Jewish actor and comedian Rick Moranis, 67, was punched in the head on Thursday by an unidentified attacker on Central Park West and West 70th Street on the Upper West Side of Manhattan in an unprovoked attack by a man wearing an I (heart) NY sweatshirt at 7:24 am, police said.


The below video shows the attack, during which he fell to the ground, as it occurred.

Police said that Moranis did not go to the hospital for the pain in his head, back and hip until the day after the attack, on Friday; that’s when he finally reported the attack.

No arrests have yet been made, although a reward of $2,500 is being offered for information leading to an arrest of the perpetrator.

Moranis, a Canadian citizen, is known for starring in movies such as Ghostbusters, the Honey I Shrunk the Kids series, Little Shop of Horrors, Spaceballs, Parenthood and others.

A hugely successful actor/comedian, filmmaker, and musician in 1997 when his wife Anne Belsky Moranis passed away from breast cancer, Moranis put his career on hold for more than two decades in order to devote his full attention to raising their two children.

But sometime in that second decade, the performer’s instincts at last got the better of him andMoranis slowly began to create again with a nod to musical Jewish humor in an album called, “My Mother’s Brisket & Other Love Songs.”

This year Moranis signed his first contract for a live-action movie in 23 years, a sequel to his wildly successful, “Honey, I Shrunk the Kids” series. This one will reportedly be called, “Shrunk.” 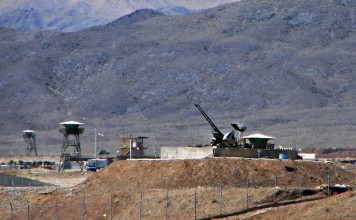 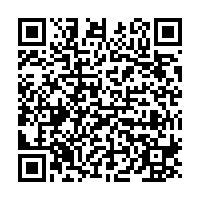