The New York Department of Education (DOE) will organize field trips to New York City’s Museum of Jewish Heritage–A Living Memorial to the Holocaust in Lower Manhattan for eighth- and 10th-grade students from the neighborhoods of Williamsburg, Crown Heights and Borough Park in Brooklyn as part of an ongoing effort to combat anti-Semitism, it was announced on Wednesday.

Currently, the museum is featuring an exhibit on Auschwitz through August.

The museum will also provide up to four free tickets to family members of public-school students with an ID card or another proof of enrollment. The DOE is paying for the cost of the field trips, while the museum and its donors will fund the free tickets for families, the New York Post reported.

“The lessons of the Holocaust must never be forgotten, and we’re grateful to the Museum of Jewish Heritage for expanding our partnership,” said Schools Chancellor Richard Carranza. “As a former social-studies teacher, I know how important it is for students to learn about the past in order to understand the world around them.”

He added, “In the wake of recent anti-Semitic attacks in our city, we’re committed to helping students and school communities engage in thoughtful and respectful dialogue, and the Museum of Jewish Heritage is instrumental in achieving that goal.”

The museum visits are the second step in the new anti-hate crimes curriculum for New York City public schools introduced by city officials recently, according to the New York Post. Earlier this month, city officials rolled out new lesson plans for teachers to lead classroom discussions about the Holocaust, coupled with the dangers of discrimination and bias.

The first museum tour took place on Wednesday, about a week after New York Gov. Andrew Cuomo announced the expansion of the museum to address the “disturbing number of anti-Semitic and other discriminatory attacks in New York.” 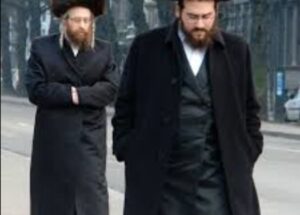 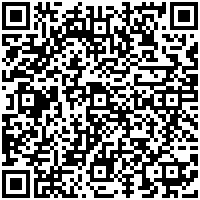