Malliotakis received 57.9 percent of the vote, while Rose got 42.1 percent.


“As we continue to count every ballot and are on track to dramatically narrow the gap by tens of thousands of votes to a 4-5 point margin, it is now clear that we will fall short of 50.1 percent. I have called to congratulate Congresswoman-elect Malliotakis on her win and concede the race,” said Rose in a statement shared on Twitter.

Rose, a Jewish U.S. Army veteran, emphasized the importance of unity and healing division between people. He was respected on both sides of the aisle for calling out anti-Semitism, including within his own party. 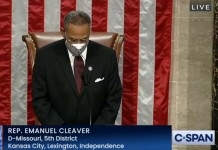 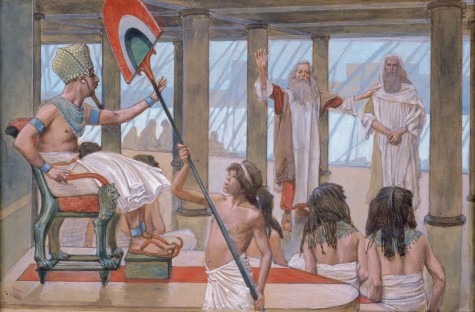 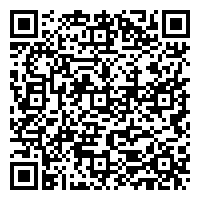