A Hasidic couple and their one-year-old baby were attacked at around 5:50 pm Wednesday near Pearl Street in Lower Manhattan by a man carrying an umbrella. The attacker walked by them alongside Battery Park and then turned around while pulling out a knife and raced back to slash them all.

The following video coverage in a tweet by BoroPark24 is graphic and disturbing.

WATCH: camera footage shows the moment of the Belgium Family being stabbed in #BatteryPark Yesterday. pic.twitter.com/kDYxLqQU4I

The couple, both in their early 20s, sustained cuts in the head and face. Their baby was cut in the chin, police said.

The attacker, yelling and screaming, chased the couple as they ran for their lives. He reportedly said nothing antisemitic, sources told the New York Post.

Jones, who was released just last month from prison, was incarcerated for several years after his conviction on charge of attempted murder. Jones pleaded guilty to the charge, which related to a violent NYC robbery in August 2011, sources told the Post.

All three victims were treated for their wounds by first responders at the scene. They declined further medical attention. 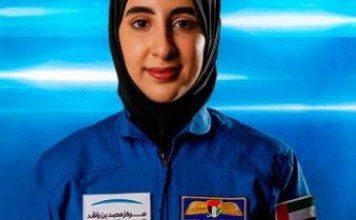 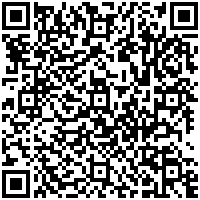