For those who are not vaccinated against the polio virus, it may be time to rethink that policy.

The poliomyelitis virus was discovered this weekend in New York City wastewater samples, according to city and state health officials.

“This is something we’re monitoring closely, working closely at the federal, local, and state level, all engaged, hands-on,” Governor Kathy Hochul told reporters. “But the number one thing that people can do to protect themselves is to ensure that they, their children, their loved ones, are vaccinated.”

Hochul said in some cases, there could have been a lapse in vaccines during the coronavirus pandemic, accounting for some children not receiving inoculations.

“You’re required to have a vaccine in order to be a child in our schools in this state,” Hochul noted. “We’re asking you to work with us. Make sure that your children are protected, because this is a very, very serious disease,” she added.

Although the virus was officially declared in 1979 to be eliminated in the United States, cases occasionally have appeared among those who travel to other countries.

A few weeks ago, an unvaccinated young adult in Rockland County was diagnosed with the virus, which can cause permanent paralysis.

This past Friday, the virus was also found in New York City sewage sample, suggesting it has been spreading among those who are not vaccinated.

The US Centers for Disease Control and Prevention (CDC) reports that approximately 93 percent of American two-year-old children have received the full series of three doses of polio vaccine. A fourth vaccine is usually administered between the ages of four and six.

Not everyone who is infected experiences symptoms – but in some, the virus can develop into something far more serious than the simple flu-like fever, sore throat, headache, and nausea experienced by about 25 percent of infected people.

In some cases, polio can infect a person’s spinal cord, leading to paralysis and ultimately, permanent disability. In a few, the result is death.

For those who are not vaccinated, New York has set up clinics to make the vaccine available. Contact your physician or the city health department to learn more. 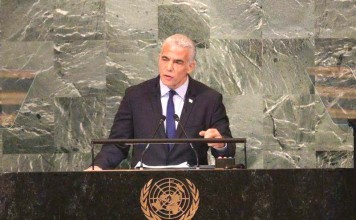 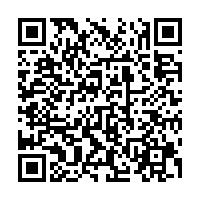