The Senate Appropriations Committee released its 2022 fiscal year bill this week, which includes $225 million in funding for Palestinian Authority Arabs, mirroring funding passed in the House earlier this year.

According to the State, Foreign Operations and Related Programs bill, the Senate committee is providing $225 million in “development assistance, including for water, sanitation, and other municipal infrastructure projects in the West Bank and Gaza, and $40 million for the Palestinian security assistance program.”

The proposed funding is part of a larger effort by the Biden administration to resume assistance to the Palestinians after funding was largely severed during the Trump administration.

“The bill includes authority for U.S. contributions to the U.N. Relief and Works Agency [UNRWA] and $50 million to support the second-year implementation of the Nita M. Lowey Middle East Partnership for Peace Act, which focuses on strengthening engagement between Palestinians and Israelis through support to civil society projects that build economic cooperation and people-to-people engagement,” it said.

It remains unclear whether or not the funding for Palestinian Authority Arabs can pass in the Senate.

While the funding bill in the House narrowly passed largely along party lines, the appropriations bill likely faces an uphill battle in the Senate where at least 10 Republicans are needed to join Democrats to break a filibuster and pass. The 2018 Taylor Force Act restricts aid to the Palestinians over its policy of providing payments to the families of terrorists. While the bill does not include direct aid to the Palestinian Authority, Republicans could raise objections to indirectly supporting the P.A. through these funding proposals.

The bill also includes the annual $3.3 billion in military assistance for Israel as part of the 10-year Memorandum of Understanding signed between the United States and Israel under the Obama administration.

Like legislation passed in the House in July, this proposal also includes a new oversight provision that ensures that countries receiving U.S. military aid are in compliance with U.S. law and national security policy. While J Street welcomed the provision at the time—seeing it as a possible move towards conditioning aid to Israel—AIPAC was not concerned with the verification process as it “merely codifies the current practice.”

The bill also includes $1.3 billion in military assistance and $125 million in economic assistance to Egypt; however, $300 million is conditioned on “improvement in human rights” and $75 million “cannot be waived unless additional conditions related to arbitrary detention and the release of political prisoners are met.”

This announcement follows earlier reports that the Biden administration is withholding $130 million in military aid to Egypt in order to pressure it to improve its human-rights record. 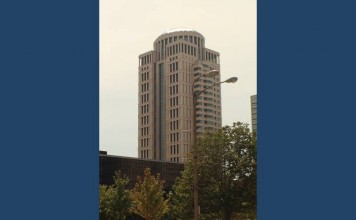 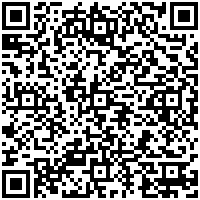