US President Donald Trump has fires National Security Adviser John Bolton, his third in the office.

….I asked John for his resignation, which was given to me this morning. I thank John very much for his service. I will be naming a new National Security Advisor next week.

“I disagreed strongly with many of his suggestions,” the president wrote in a tweet Tuesday explaining his decision.

I offered to resign last night and President Trump said, "Let's talk about it tomorrow."

As he did with many others, the president made the announcement the next day, seemingly without first speaking to Bolton to tie things up.

Trump said he expects to hire another National Security Adviser – his fourth – by the end of this week. 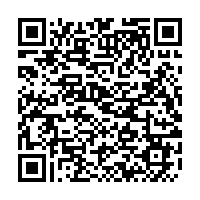