Israel sent a delegation of IDF experts to Honduras on Monday to provide assistance after the country sustained damage from Hurricanes Eta and Iota earlier this month.

Among other assistance, the military personnel will help evaluate the damage in areas hit by the storms.

Eta, a Category 4 hurricane, hit Nicaragua on November 3 and ripped through Honduras and Guatemala before moving north.

The result: flash flooding, mudslides and wholesale destruction that led to the deaths of 94 people in Honduras alone. Some three million people in the country were affected by the disasters. More than 150,000 Hondurans are homeless.

Nationwide, nearly 300 roads were damaged, 48 bridges destroyed and 32 others damaged, according to Honduras’ civil protection officials quoted by the BBC.

Israel, Honduras Strong Friends
Israel and Honduras are close allies. This past September, President Juan Orlando Hernandez announced that Honduras will relocate its embassy from Tel Aviv (Rishon LeTzion) to Jerusalem by the end of 2020, joining the US and Guatemala in Israel’s capital.

“Honduras and Israel are close friends and strategic allies who form part of an alliance of reciprocal support and both economic and political cooperation,” Israel’s Prime Minister Benjamin Netanyahu said at the time. 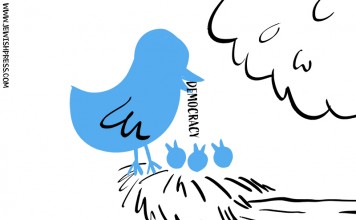 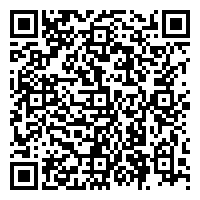