It’s all about the elections! Voting concluded at 10 p.m. Israel time on Tuesday night. What do the exit polls say? They say more or less what the pre-election polls said.

There had been wishful thinking on the part of the leftist media that Prime Minister Netanyahu wouldn’t have enough seats to form a government, but the exit polls say otherwise, and that’s before the soldiers’ votes are counted, which often trend right.


For me, the only surprise of the night, so far, is Blue and White getting seven seats. I honestly don’t know how they could even get one. Makes no sense to me.

Besides Netanyahu, the big winner of the night is Betzalel Smotrich and his “Religious Zionist” party. They are predicted to have won seven seats and they are entitled to another seat on the Likud list (#28), taking them to eight seats – a truly impressive accomplishment.

To what do they owe their success? Clearly Otzma Yehudit. Meaning: this simple act three elections ago could have saved us from all these voting rounds.

As mentioned before, these are only exit poll results and there remain many votes to be counted – all of them, in fact. Thankfully, we don’t have those easy-to-cheat-wth mail-in ballots, but there were a large number of “absentee” ballots this year because of corona, so nothing is anywhere near final yet.

Finally, at this point, it doesn’t seem like Naftali Bennett will be prime minister as the result of this election. I’m sure he is the most shocked by this sad news.

The good trend continues: All bad numbers are down. However, it does seem that all the folks willing to get the vaccine have received it already. Very few people are going to get it now. Regardless, life is feeling much more back to normal.

On the Sunni Arab Front

Three not so great events for Sunni Muslims this week:

* The Shi’ite Houthi rebels in Yemen are making military gains and continue to shoot at Saudi Arabia whenever they feel like it.

* A Sunni ISIS supporter committed a mass shooting in the U.S. state of Colorado.

All of these things and so many more continue to push Israel and the Sunni Arabs closer together.

Wishing everyone a happy and kosher Pesach! 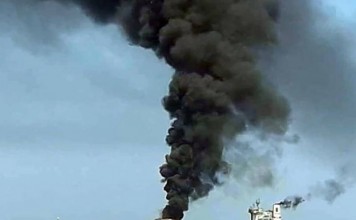 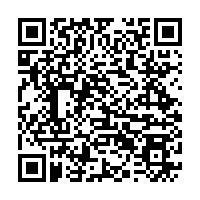