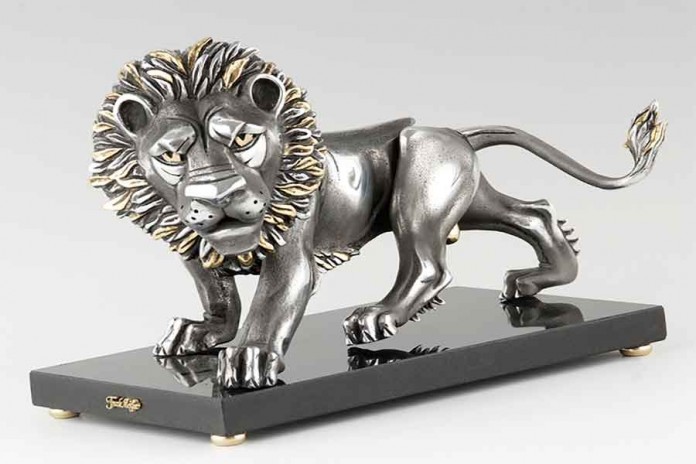 Renowned Israeli architect and sculptor Frank Meisler (1925-2018) left a unique imprint on the art world. He helped build London’s Heathrow Airport after studying architecture at the University of Manchester and then moved on to making furniture and figurines out of wood and leather before graduating to metal.

Now his daughter, Marit – who is an accomplished artist in her own right – has decided she wanted to honor his legacy by continuing his brand, taking it in new directions and to new markets.


Marit studied industrial design in Tel Aviv, London, and Jerusalem, where she attended the prestigious Bezalel Academy of Arts and Design. She founded ceMMent Design, featuring minimalist Judaica and home décor that she makes from concrete and metal. Now, in addition to her own art, she plans to create a modern Frank Meisler line while remaining true to the iconic style of her father’s sculptures.

She is currently in the process, for example, of replating her father’s silver and gold lion to matte black to give it a modernized look. She also envisions designing a dragon in her father’s style for the Asian market. Marit may also create a less expensive Frank Meisler line and make some limited pieces in pure gold.

Asked about her plans, especially amidst this pandemic, Marit quotes from her father’s book, On the Vistula Facing East: 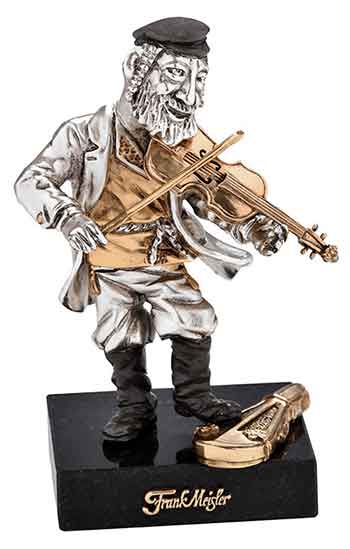 “While writing this book, I had a good cause to recall the story my mother told me, about a bird who saw a little worm crawling on the ground. Days later the bird encounters the worm again on top of a high tree. ‘How did you get so far?’ the astonished bird asked, and the worm replied, ‘On my belly, brother, inch by inch.’”

Born in 1925 in the Free City of Danzig, Frank Meisler was rescued from Nazi-occupied Europe country and taken on the Kindertransport to England where he was raised by his aunt. (His parents were arrested and imprisoned in the Warsaw Ghetto and later killed in Auschwitz.)

Some of Meisler’s most famous European monuments (“The Departure,” Trains to Life – Trains to Death,” “The Final Parting,” and “Channel Crossing to Life”) are life-size tributes to the 10,000 children who were rescued by the Kindertransport. Armed with teddy bears, violins, and suitcases, children are sensitively portrayed standing on the edge of train tracks, their expressions ranging from lost and confused to saddened to almost hopeful.

Meisler immigrated to Israel in the late 1950s and opened a gallery in 1962 in The Artists’ Quarter of Jaffa. His magnificent gold and silver plated sculptures – exquisitely crafted with painstaking detail – have been given as gifts to world leaders and dignitaries. His most iconic sculpture is Jerusalem in the shape of a sphere (in larger versions of the sculpture, Jerusalem’s gates open).

“He was an architect and he always drew,” said Marit. “He used to draw funny caricatures, too. If you were sitting to have a coffee with him, he would just draw you up in a funny way, probably picking your nose.”

In an interview, Meisler explained, “The reason that I make sculptures that have another image…is because nothing is ever like it seems. Nobody is ever as he pretends, and I try to emphasize the additional layers that I know are and I know will be revealed.”

Looking ahead, Marit said, “People who knew my father adored him. I hope to have people who will never get a chance to know him a chance to appreciate him through his art.” 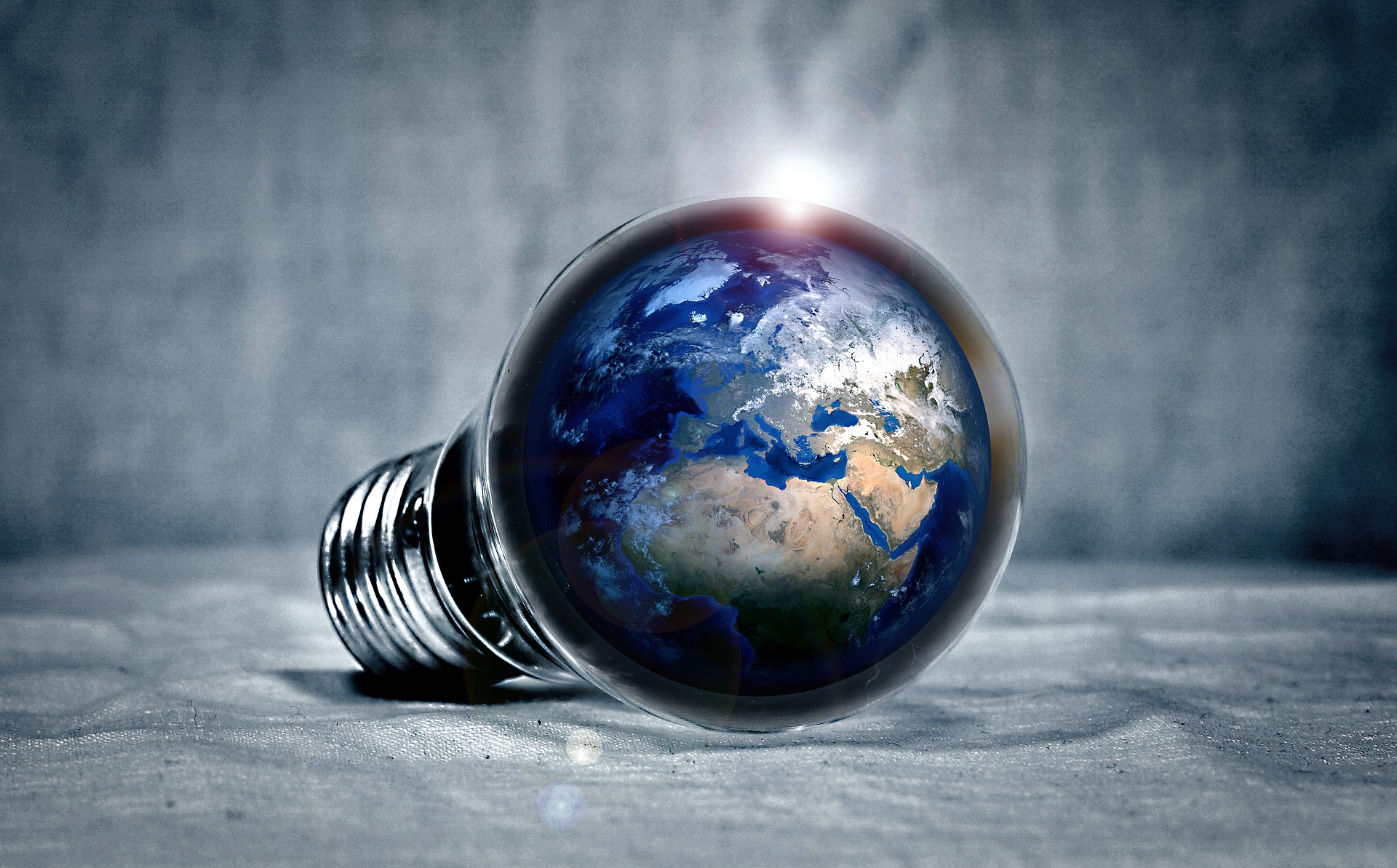 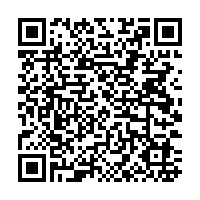