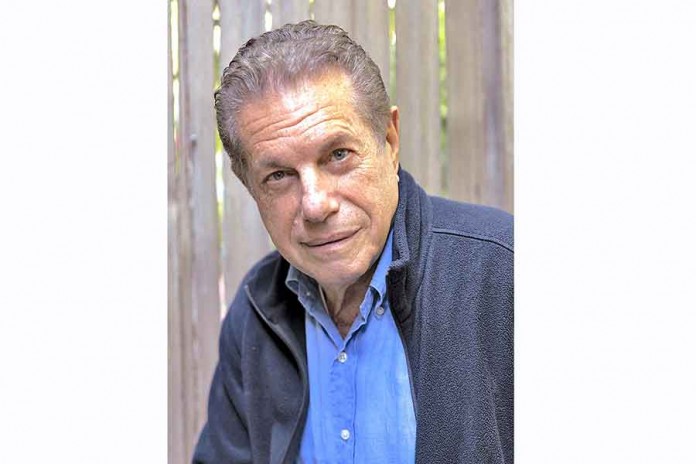 Mike Burstyn has been acting in movies and television, performing thousands of concerts, and recording dozens of albums for the last 70 years. He has met royalty, presidents, mayors, politicians, actors, and the most popular singers of our time. Yet everyone who meets him inevitably says, “You’re Kuni Leml!”

Indeed, Kuni Leml was his breakthrough film, a 1966 musical in which he played Kuni and his cousin, Max. It was a memorable movie in which he performed at the age of 21. But Burstyn is so much more than a one-trick pony. His awards (including Drama Desks and Israeli Oscars) are numerous and his resume of performances spans multiple pages. He has appeared in movies such as Dogwatch, is a director for Netflix dubbing of their foreign series, starred in Judah (on Hulu), appeared in multiple Broadway musicals, including being the first Israeli to star on Broadway in Barnum, and wrote/directed Azimuth, the first feature film that told the story of the 1967 war.


Mike Burstyn’s talent and versatility shine through his deep catalogue of music. At only seven years old, he started singing and dancing in the Yiddish theater with his parents, the late Pesach Burstein and Lillian Lux. Then in 1954, the Burstyn family upped and made aliyah. A decade later, CBS Records opened an office in Israel, and Mike Burstyn, after serving in the IDF, began his Israeli recording career. He recorded over 20 albums for CBS, including a compilation of Yiddish Songs with Chava Alberstein.

Growing up, he fell in love with the music of Al Jolson, and, according to Burstyn, “to his great luck,” in 1998 he was cast and toured for 13 months portraying Jolson in “Al Jolson – The Musical.” Burstyn claims his musical diction, style and performance were learned from observing the great Frank Sinatra.

A fact few may know is that Burstyn’s grandfather was an Orthodox Jew, and his father ran away from home to pursue an acting career. Mike Burstyn feels that if his parents were around to see him now, they would be proud that he continued their tradition of being in show business.

Burstyn was so in demand that for 25 years booking agents placed him in the Catskills hotels and on the condo and venue circuit in South Florida. He had so much musical material to choose from. His songs won multiple awards in Israel’s Children Song festivals and the Israel Song Festival. In the 1967 Israel Song Festival in Jerusalem, he sang Mi Yodea Kama and it came in first place. That same evening, the legendary Yerushalayim Shel Zahav (Jerusalem of Gold) was introduced to the world. “Luckily,” says Burstyn, “it was performed during intermission while the votes were being counted.” 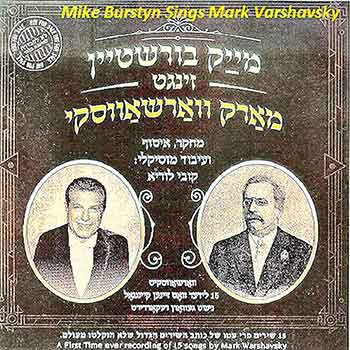 Burstyn is not to be relegated to the discount record bin (remember those?). He still is hard at work and recently released or re-released six new albums: “Tomorrow” – released in Holland featuring English songs from his Dutch variety TV show; “Live” – recorded in a shul concert featuring music from his standard road show (Cabaret, Barnum, Rothschilds, Jolson, Rumania, Halleluyah and Fiddler); and “The Colors of My Life” – featuring Broadway Hits.

Not long ago, he also released “Golden Hits,” a recording featuring hit songs from his 30 Israeli albums, as well as a recording featuring Yiddish songs that were penned by the Yiddish-language folk poet and composer Mark Warshafsky, and one of the songs of influential Yiddish poet and songwriter, Mordechai Gebirtig.

Burstyn laments that there are not many Jewish singers around to perform: “The older generation passes away, and pretty soon it’ll be rap and pop.” Times are indeed different, as he reflects on the changes in technology and how they impacted modern day recordings.

Recording now, versus thirty years ago, is “just crazy,” says Burstyn. “In 1952,” he recalls, “in Buenos Aires, Argentina, we recorded an album with my parents and sister. We were in the studio with the orchestra surrounding us. I was standing on a box. There was one microphone, and we were recorded live.”

Jumping ahead 70 years to today, during Covid-19, while recording one of his recent albums, the orchestra was in Tel Aviv, he listened with earphones while recording his vocals on a separate track in his home office in Los Angeles, and sent the vocal tracks via email to Israel, where they applied his voice and mixed it all together in Tel Aviv and then put it up on his website (www.mikeburstyn.com), on YouTube and on all the music streaming services. Which is where you can find nearly all of his music today. 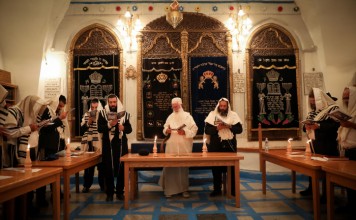 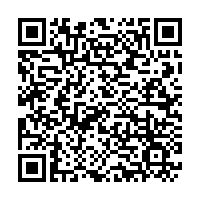