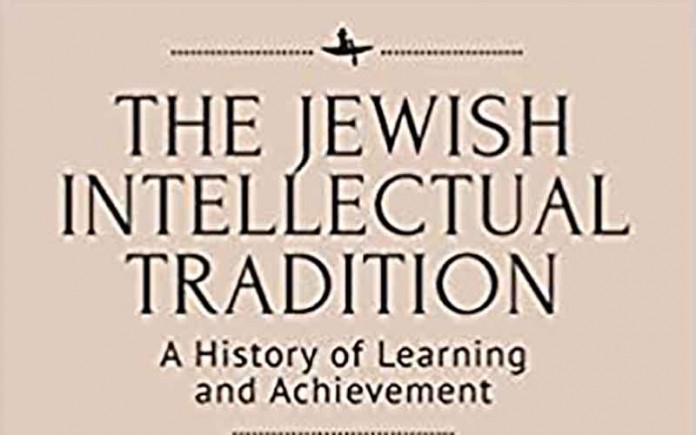 As I was reading The Jewish Intellectual Tradition: A History of Learning and Achievement, I thought of an observation from Rabbi Hershel Schachter. He noted that the Jewish people have long been at the forefront of rational and intellectual thought since the time of Abraham. It occurred to me that the rise of anti-vaxxers and of those engaging in some new-age movements within the Orthodox community is antithetical to this long intellectual tradition.

It is well documented that Jews have an extraordinarily high rate of Nobel Prizes, Fields Medal winners, and other major awards, despite their meager percentage of the overall population. In this highly engaging and innovative work, authors Dr. Alan Kadish, MD (Touro College president), Dr. Michael Shmidman (Touro College dean), and Dr. Simcha Fishbane (professor of Jewish Studies at Touro College) try to identify what it is from the Jewish intellectual tradition that can be used for the betterment of people and society as a whole.

The authors have isolated these principles, namely: respect for tradition while encouraging independent thinking; a precise system of logical reasoning in pursuit of the truth; and a universal and never-ending education. The book shows how these principles are fundamental to intellectual productivity, leading to making a better society. And the proof is in the Nobel Prizes and Fields Medals.

While the term “people of the book” originated as an Islamic pejorative referring to Jews, the Jewish intellectual tradition has its base in the Chumash and Talmud, where education and learning are axiomatic.

The book has two parts. In part I, they detail the history of Jewish intellectuals from Abraham to current times. In part II, they list 11 recommendations to apply the principles of the Jewish intellectual tradition. Perhaps the most compelling is to not fear innovative ideas but to ground creativity in the mastery of prior research. This is similar to an idea Nathaniel Deutsch, and Michael Casper make in A Fortress in Brooklyn: Race, Real Estate, and the Making of Hasidic Williamsburg (Yale University Press). That notion of innovation grounded in tradition is what enabled the Satmar Rav to change without changing, something which allowed Satmar to completely reinvent themselves in the golden medina of America.

Other recommendations include an appreciation of the written word, training with a master mentor, acquiring regular study partners, insisting upon the highest possible formal education standards for children, and more.