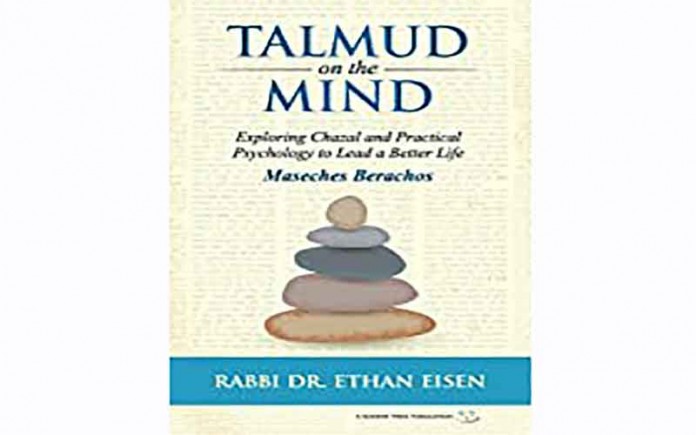 
Talmud on the Mind is an extremely enjoyable book that features 15 short essays on various ideas related to psychology and psychobiology, some of which are mentioned in Maseches Berachos.

Throughout the book, traditional Jewish sources and academic/popular medical sources are used side by side to present new ways of looking at various topics. The author, Rabbi Dr. Ethan Eisen, compares and contrasts how these two different types of sources address each given issue, and uses data from one corpus to fill in lacuna in the other. At the close of each chapter, Eisen offers practical “Lessons for Today.”

In his opening chapter, Eisen notes that the rabbis’ preferred antidote to the pox of procrastination echoes Nike’s iconic slogan: “Just do it.” This simple, but effective advice encourages people to overcome their indolence and dithering.

Eisen further develops this idea by showing how the halachic principle of zerizim makdimim l’mitzvos preempts man’s dilly-dallying and allows a person the freedom to live a more productive and meaningful life. He also draws on various psychological studies to probe the cognitive and behavioral causes of procrastination.

In another chapter, Eisen discusses how consistent synagogue-attendance alleviates many of the problems associated with loneliness, and how studies even seem to support the Talmud’s assertion that such regular attendance contributes to longevity. As Eisen so cleverly puts it, “80% of life is just showing up.”

One of the book’s most creative and powerful essays discusses the so-called “IKEA effect,” which asserts that people value things in accordance with the amount of effort they put into getting or building them. Eisen uses this idea to explain why the Talmud assumes that Chana was so intent on Eli sparing the life of her son Shmuel when she could have just as easily allowed Eli to put Shmuel to death and prayed for her to be granted another son.

This reviewer was particularly interested in Eisen’s chapter on colors. He asks the age-old question of how a person can ever be certain that what he sees is the same thing someone else sees. This chapter uses the disagreement among halachic authorities over how to exactly define the color of techeles as a sort of case study to make generalizations on the question of color.

Another discussion relates to the cultural phenomenon of giving people a few seconds to confirm their statements and decisions. Chess players, for example, can take back a move as long as their fingers are still on the chess piece, and in halacha, a person can delay the effects of his speech until a period of time has time called “toch k’dei dibbur” (roughly, the amount of time it takes to greet another person). This “buffer zone” doesn’t exist in all cultures, but Eisen shows that it has some basis in neuroscience.

Another essay discusses the physiological effects of shame and humiliation, which lead to both blushing and turning white. Another chapter explores King David’s sleeping habits and considers the effects of a midnight candle on a person’s circadian rhythm.

What is arguably the book’s most important chapter is the very last one. In it, Eisen demonstrates that sensitivity to so-called microaggressions is not post-modern silliness; it actually already exists in the Torah and Talmud, which command us to avoid even miniscule acts of aggression in relation to the downtrodden.

The topics discussed in this book are loosely arranged by their appearances in Maseches Berachos and this reviewer looks forward to seeing similar books by Rabbi Dr. Eisen on other parts of the Talmud. 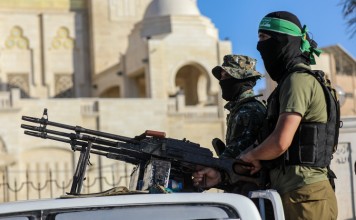 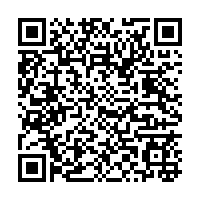