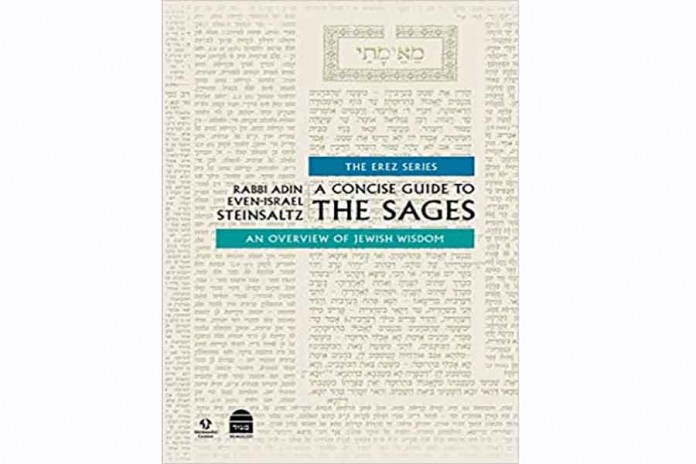 
Rabbi Adin Even-Israel Steinsaltz argued that the only way for Jews to learn who they are is by gaining Jewish knowledge. “Let My People Know” became his motto. That mission statement guided his enterprise of making the Jewish canon accessible to all, which he did most famously through his commentaries on the Talmud, Tanach, Mishnah, and Rambam.

In 2018, his Erez series of concise guides to Judaism was published in Hebrew under the heading “Judaism in Jeans.” The purpose of the series was to create yet one more gateway by which one can enter the Jewish tradition. The series contains four volumes that aim to invite the reader to explore the fundamentals of Judaism in a casual yet invigorating fashion, in a manner one can do while wearing jeans.

A Concise Guide To The Sages is one of the volumes that compiles statements of the Sages from the start of the Second Temple era (approximately 300 BCE) through 700-800 CE. The guide is divided into sections that include statements on the Five Books of Moses, festivals, stories from the Sages, different life topics, and elaboration on selected passages from the Talmud.

The introduction to the book states that its goal is to provide “bridges and gates” to gain access to written expression of the Jewish tradition for all types of people. The statements of the Sages that are found in the book constitute tremendous bodies of knowledge and wisdom on their own. But they also serve another purpose that is in line with Rabbi Steinsaltz’s educational philosophy: Real learning is done when the pupil or reader gets personally involved with the topic or text at hand. The role of the educator, or book in this case, is to spark curiosity in the reader so that they will continue the learning on their own.

The book is full of thought-provoking statements of the Sages on a variety of subjects. It’s not a book to read through in a few sittings. In fact, many of the statements are followed by suggestions for further readings on the topic, mostly guiding the reader to other volumes of the Erez Concise Guides.

The book is a fabulous resource, but the title may be a bit misleading. I was under the impression that the book was a guide to the Jewish Sages across the generations, or at least, Sages from a certain era. The Hebrew book, of which the English publication is a translation, is called (in Hebrew) A Concise Guide To The Wisdom. Understandably, that title would have been too vague but, another option may have been to entitle the book A Concise Guide To The Wisdom Of The Sages.

Even after his passing, Rabbi Steinsaltz continues to teach us that there is much to learn and that the gateway to learning is by becoming curious. He helps us do so with A Concise Guide To The Sages. 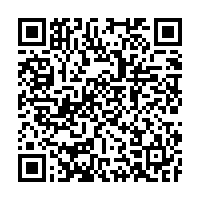