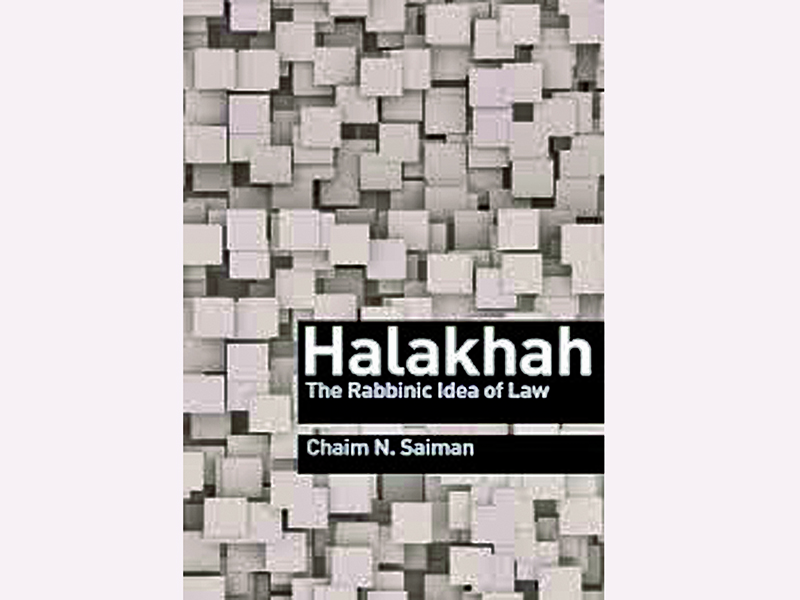 
This recently released book by Chaim Saiman, a professor of law at Villanova (and graduate of Ner Yisrael, KBY, and Gush) offers an important perspective on not only Jewish law but on the nature of talmud Torah and the study of Gemara and halacha throughout Jewish history.

Saiman notes that halacha differs from secular law, in two important ways. First, halacha is something not just applied as a legal system, but a corpus that is valued and studied for its own sake: Torah lishemah is a true hallmark of Jewish law and literature. Jewish law diverges in this way from any other legal system, as Saiman demonstrates with the example of a Shaleshudis shiur on the finer details of hyper-technical areas of Jewish law. We would never see a popular lecture to a general audience on such technical aspects of American law. But that, of course, is the point: halacha is not just a technical law to be implemented; it’s no less than Torah and the divine word!

Second, halacha is different from law in that there will be positions and even entire areas of halacha that avoid application – either because a particular position is rejected (think: Beis Shammai) or because that area of halacha is obsolete (think: capital punishment), or even because later gezeiros or developments in Jewish law render such legal positions largely irrelevant in practical terms. (For example, the treatment of kosher udder preparation in Yoreh Deah, simanim 90 and 98, likely doesn’t get much play among contemporary poskim.)

In other words, although one aspect of halacha is its role as Jewish law – of being the applicable legal system for the Jewish people – halacha, Saiman argues, is also both more than law (it’s also Torah) and less than a legal system (since so much halacha is inoperable).

While Saiman’s core argument in the book may be latently or even explicitly available to those who have learned Torah in a beis midrash setting, it is valuable even to these readers because it fleshes out the implications of this point and develops it in a whole range of areas. This includes a series of insightful Talmudic readings, showing that what the Gemara is doing is much more than just law: it is commenting on social, political, and existential issues as well.

Saiman’s thesis is also played out with a historical survey of important texts and codes of halacha over history, setting out the give and take of attempts to codify halacha and the reaction pulling it back into the realm of pure Torah. Finally, the book includes a fascinating reflection on the nature of the Brisker approach to Talmud, to viewing halacha as defining the physical world and even the nature of existence.

In sum, this book is valuable not only as a much-needed textbook for courses on Jewish law in law schools and the like, to introduce to those outside the beis midrash what halacha and its study stands for. It also offers insights into halacha and Torah on both a general and a detailed level, as Saiman’s broad theory of the tension inherent in halacha as well as both his perceptive, close readings and his insightful notes make this book a very worthwhile and enjoyable read. 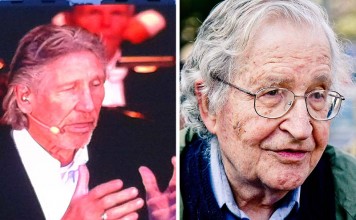