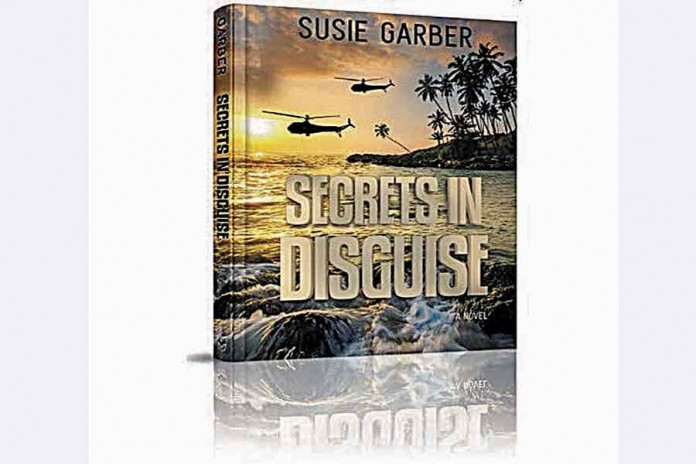 
Until I read gifted writer, writing teacher, and reading specialist Susie Garber’s newest book entitled Secrets In Disguise I had no idea that German submarines used to lurk off the coast of Florida and sink American ships during World War II. The writer weaves a suspenseful, masterful plot with a cast of believable characters that transpires during two different time periods.

The year is 2004. Fraidy Mintz, a widow, lives in a retirement home in Florida. She is a bitter woman who rarely seems to appreciate the good that people do for her. She is visited weekly by good-doer, upbeat, sensitive, and loyal Bella. Bella’s niece Miri, a journalist, lives with Bella.

Miri, at the age of eight, lost her mother due to illness, and she would like to forget about her father. In fact, she believes that she is still single because of him. It seems that no one wants to go out with her because her father is serving time in prison.

Bella convinces her niece Miri to come visit Fraidy in order to interview her about her life in Florida during the war years. What starts out as a reluctant interviewer who views Fraidy as an ungrateful old woman, turns into an interviewer who wishes to see justice done. Despite the fact that her Aunt Bella told her not to enter dangerous waters, Miri plunges ahead, aided by her best friend Leah.

The suspense in the novel is heightened as the author masterfully moves back and forth between older Fraidy and younger Fraidy. Along with her best friend, Becky, and Viennese cousin Sylvie, who has fled Vienna with her mother and moved in with Fraidy’s family, the three girls encounter unwanted and dangerous adventure in the summer of 1942.

Fraidy and Becky spend a lot of time on the Floridian beach. The suspense begins immediately when they see a German submarine offshore. At a later frolic on the beach, Fraidy and Becky see two American naval men talking. At first they think that the two naval men are speaking in Yiddish, but then they realize that it is German. Soon afterwards, Becky comes across a letter on the beach. Fraidy brings the letter home and tells her father what they witnessed. Her father, who knows German, reads the letter, and turns pale. The letter is hidden in the family safe which is covered by a portrait of Fraidy’s great-great-grandfather. Threatening notes begin appearing which demand the return of the letter.

Secrets In Disguise is a suspenseful tale that has Miri being pursued by a former German spy who worked in the U.S. Navy. “It was just a matter of time before they broke down the door. A bullet ricocheted off the wall and hit my arm. I felt a sharp pain. Then blood spurted, the room started spinning.”

There are many twists and turns in Susie Garber’s novel. One of them concerns Miri’s father who is finally released from prison. Miri learns the truth about the father that she has spurned. Another one is in regard to who is helping who? Miri’s feature articles about Fraidy Mintz’s past and Miri’s passion to see justice done for the probable murder of Mrs. Mintz’s parents, succeed in helping to avenge their blood. Mrs. Mintz and her family are so grateful to Miri. But then, Miri is on the receiving end as Mrs. Mintz helps Miri in attaining one of her life’s goals. So they end up helping each other in a profoundly deep way.

It is essential that the reader reads each chapter heading so that the reader knows if it is the protagonist Fraidy or the protagonist Miri who is doing the telling. There is no consistent order, so therefore you will sometimes have to wait a few chapters until the suspense is broken. I got hooked late one night and I stayed up until I finished this fast-moving novel!

My curiosity was piqued regarding Nazi vessels off the coast of Florida during WWII, so I did some research on the topic. German submarines, known as U-boats, targeted their torpedoes at tankers and freighters along the eastern coast of the United States and Canada. The Nazis succeeded in disrupting delivery of supplies as well as lowering the morale of American civilians.

The abbreviated name U-boat comes from the German word unterseeboot, which means submarine or undersea boat. The U-boats were not true submarines. They were warships that spent most of their time on the surface and could submerge for limited amounts of time in order to attack or evade detection and to avoid bad weather. They could travel approximately sixty miles underwater before having to resurface in order to recharge the batteries of the diesel engines. Each boat carried fifteen torpedoes which ranged up to twenty-two feet long and could travel thirty miles per hour.

By July of 1942, 397 ships had been sunk or damaged and more than five-thousand people had been killed. Regarding Florida specifically, the Germans sank twenty-four ships in Floridian waters.

The tide began to turn as Allied ships began to travel in convoys with armed naval escorts. Increased patrols by the U.S. Navy and the U.S. Coast Guard and planes of the Army Air Corps began to prevent the U-boat attacks. Private yachts and sailboats with two-way radios were dispatched into the ocean to patrol and harass German warships. Moreover, the military set up top-secret submarine listening and tracking facilities to detect passing U-boats.

Using such a backdrop in Secrets In Disguise makes for a compelling read. I eagerly await Susie Garber’s next novel. 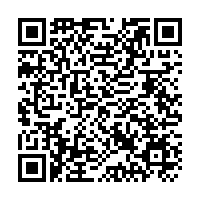