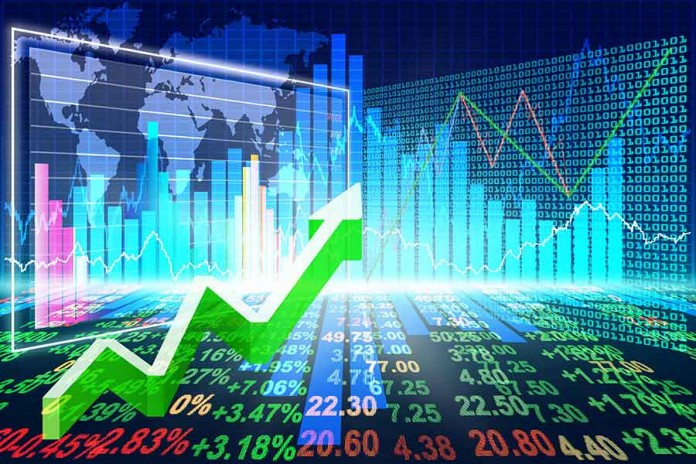 
As the saying goes: Im ein kemach, ein Torah. Yeshiva University’s Sy Syms business school’s student-run 60-day stock market competition was an effort to acclimate students to the financial markets and learn more about growing their wealth. It used a platform called Marketwatch and finished towards the end of last semester. One hundred forty-eight students from across YU’s colleges and majors participated – and me! (Thank you to the organizers!) I jumped 21 positions on the final day of the competition (having not traded a single stock in the final weeks) to finish with a very modest two percent increase in my $100,000 starting portfolio, and achieve 49th place (out of 149). For those keeping score, this means:

Curious how they did it? I know I was. I reached out to several students for their tips and trading philosophy so that I could retire early and share with my readers. I also believe that the value of a competition like this is severely diminished if there’s no opportunity to learn from or about the competitors’ strategies.

Within minutes of emailing, I got a response from the winning student, Henry (his real name) offering to meet. That in itself was impressive, and I deeply appreciated his candor and his charismatic presence as we sat in my office a few hours later. He described how his grandparents were in the steel industry in Ohio and that his family is blessed not to have to worry about finances. He has been learning much about the real estate industry and entrepreneurship through working with his mother in recent years, but it is his great-aunt who serves as his mentor for the stock market. With close to seven decades of investing experience behind her, she has been the major source of his investing knowledge.

When I pressed him for more details of his competition strategy, he shared that given the short time frame of the competition, he realized that he needed to be bold and creative. He avoided trading any of the Fortune 500 companies and constantly looked at stocks that he’d never heard of that were on a meteoric rise for no apparent reason. These he sold short and quickly started reaping the profits. Over 900 trades later, he led the second-place student by $1.5million. In my next column you’ll meet a few more of these students. Meantime, follow Henry’s example and find yourself a mentor to learn more about the stock market. 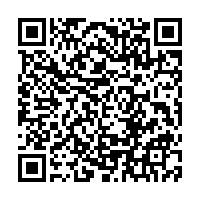