There is a girl who sits in the corner.
Her heart is crying out.
There are people all around her,
But no one seems to hear her shout.

Her life was once happy,
Full of love and care.
She was always laughing.
There was always someone there,

But now her life seems empty.
What’s missing, she doesn’t know.
She wears a mask every day.
Her true feelings she doesn’t show.

Her once colorful and cheerful life
Has turned so dull and grey.
She once enjoyed her group of friends;
Now she just wishes them away… – Kaylee Everhaert

Sadness seems incongruent in childhood, a time almost defined by joy. And while it is normal for a child to be sad when she gets a bad mark on a test, has a fight with a friend, loses a prized possession, or is scolded, children generally bounce back to their natural joy quickly. When a child is depressed, however, they experience a deeper, more persistent sadness. Generally, a child can be considered depressed when he or she is sad or exhibits other signs of depression for at least two weeks.

Childhood Depression is a relatively new term. Until fairly recently, depression was considered an adult condition, with the earliest age of onset being age twenty-one. This is in stark contrast to what we know today. Depression is extremely common amongst teenagers, with psychiatrists believing that as many as twenty percent of adolescents experience some depression. The incidence among younger children is significantly lower. However, they are susceptible to its sister condition, anxiety. Depression is often accompanied or preceded by anxiety. And many experts believe that a child who suffers from anxiety is more likely to suffer from depression as a teenager.

Whatever the numbers, anxiety and depression in a person of any age are conditions too serious to ignore. In children, these conditions are particularly unfortunate. Anxiety and depression not only drain children of their natural joie de vivre and rob them of their childhood; they also lead to a drop in academic performance, loss of friends, poor eating habits, and trouble with sleeping. In teens, these disorders can lead to alcoholism, eating disorders, and drug abuse – even to suicidal thoughts and behavior.

The condition is not always so easy to recognize. Many depressed children do not seem sad. Instead, their depression manifests itself behaviorally, making it harder to diagnose. And when there is a delay in diagnosis, there is always a delay in treatment.

Parents might think their children are going through “a stage” that will soon pass. One mother called to ask me about her daughter’s behavior.

“I don’t know what to do with Malky,” she said. “She became so sensitive. She cries for every little thing. Today she burst into tears when I reminded her to set the table. Yesterday she cried when her nightgown wasn’t under her pillow. I never know what will trigger her tears.”

Malky’s symptoms point to what psychiatrists call “masked depression.” This refers to behaviors that might mask a serious mental health condition. Children with anxiety or depression might cry a lot, be irritable, or suffer from a range of behavior problems. These cause them to be considered shy, lazy, stubborn, or disobedient. They are often blamed and even punished for their problems – but neither they nor their parents are conscious of the fact that they are anxious or depressed. Sometimes, it is only after children have been punished endlessly and referred to a counselor or therapist for behavior issues that they are diagnosed. That is very unfortunate, first, because punishments and criticism will exacerbate the problem; and second, because the children are suffering as treatment is delayed.

Many children suffering from anxiety or depression also often complain of aches and ailments.

“I think I took Moishy to every kind of specialist under the sun,” says one mother. “One week his limbs hurt; the next week, he had stomach aches; and then he got headaches. I started to think that maybe he has this strange serious disease, but no doctor ever found anything wrong. It took me awhile to realize that there was something seriously wrong – but the ailment was not physical. Moishy was suffering from severe anxiety; and his whole body was reacting to his emotional pain. Once we dealt with his anxieties, the aches and pains went away.”

Anxious children can also be accident-prone, and may fall or bang into things frequently. Debbie Mandel, a nationally-acclaimed expert on stress and anxiety, says that people who are under stress aren’t living in the present – they’re thinking ahead or thinking behind – and as a result, aren’t paying attention to where they’re going. An anxious child might be so absorbed in worrying that he simply trips over a crack in the sidewalk.

There are many forms of anxiety. Some children have fears – of dogs, bees, or flying. Others have Post Traumatic Stress Disorder, a form of anxiety that occurs after a traumatic event such as a car accident, fire, or terror attack. Then there are children with Generalized Anxiety Disorder (GAD), who worry excessively about anything and everything and those with social anxiety which makes interacting with those around them difficult and painful.

What can parents and educators do?

The most important thing that parents and educators can do is to understand that childhood depression and anxiety are not myths. They are real struggles that real children encounter daily. Adults can learn more about the ways that depression and anxiety manifest themselves in children and can better read the signs for the future. Then, they can make an attempt to recognize those symptoms before things can out of control, hopefully bettering the life of a quietly suffering child. 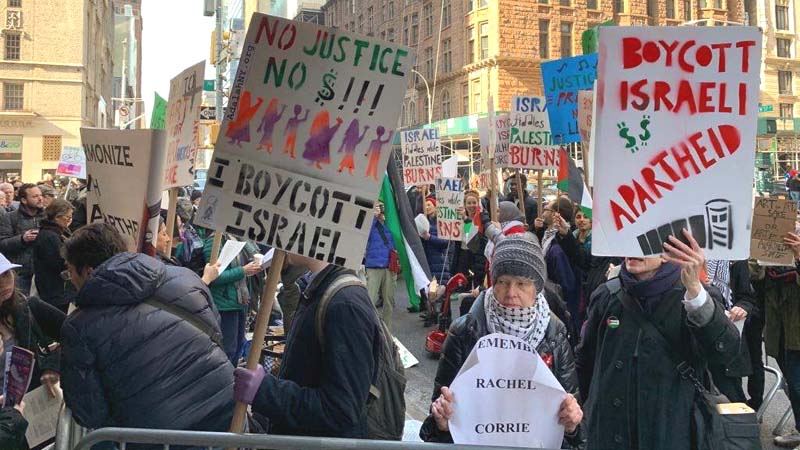 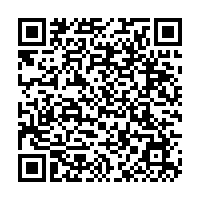