Q: My five year old often falls apart about seemingly unimportant issues, such as his choice of pajamas or the color of his toothpaste. How can I distinguish between normal temper tantrums and something more serious?

A: Every child, regardless of their age, has moments when they lose it. All children are aggressive and crabby occasionally, especially if they are tired or hungry. Normal responses to stress can include: arguing, talking back, and disobeying or defying authority figures. This conduct is even part of the normal development of toddlers and early adolescents. However, when a child consistently and frequently acts out so much that it stands out when compared to other children of the same age and developmental level, there might be something more than regular temper tantrums going on. Within the world of mental health, this behavior is called Oppositional Defiance Disorder (ODD). Children with ODD are also called “explosive children.”


Dr. Ross W. Greene, PhD, has done extensive research on the problem of explosive children. How do we define “explosive” children? For starters, they are easily frustrated, demanding, and inflexible. When things don’t go their way, they react with violence or rage. Their siblings are afraid of them. Their parents are constantly walking on eggshells, terrified of the next outburst. They have barely any friends. And they can erupt in temper tantrums, kicking, screaming, sudden outbursts, and verbal or physical aggression, usually in response to relatively benign situations.

Dr. Greene says that ‘explosiveness’ is an equal opportunity condition. It comes in male and female children, and in all ages, shapes, and sizes. “Some blow up dozens of times a day, others just a few times a week. Some ‘lose it’ only at home, others only in school, and still others in any conceivable location. Some scream when they become frustrated, others become physically or verbally aggressive.” He emphasizes that “these children have wonderful qualities and tremendous potential. In most ways, their cognitive skills have developed normally.” Yet something is wrong. They can’t properly process frustration or disappointments like everyone else. And they need help in trying to fix the problem.

So, how can you help explosive children deal with their frustration and disappointments? Below, I have incorporated some strategies for dealing with children with ODD:

Living with an explosive child can be frightening, frustrating, and overwhelming. At times, you might feel like you’re at your wits’ end. But stop and think about your child for a moment – he’s pretty miserable too. As his parent, you can reach out and make both of your worlds happier places! 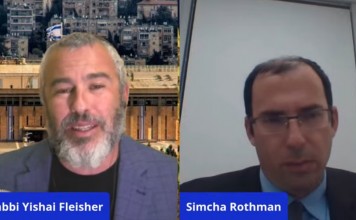 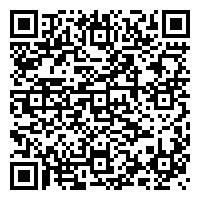