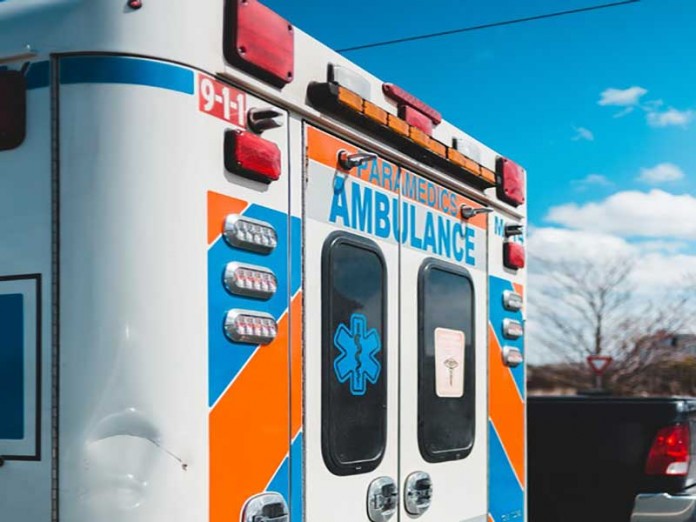 While having lunch at the Jerusalem King David Hotel, Hubby announced “I can only see half of your face!” A quick call to the family doctor confirmed a T.I.A., (Trans Ischemic Attack), and within minutes a stream of paramedics entered the restaurant to escort us to their ambulance. We were hospital bound.

Hubby had a series of emergency hospitalizations beginning just over two years ago. This small stroke was the first. By the time Hubby was assessed in the emergency room, his vision was fine and my face was whole again. Still, we had to wait until about 2 a.m., for the radiologist to analyze the all-important C.T. scan. The E.R. neurologist advised that he wanted to put Hubby into the Severe Stroke Unit. His T.I.A. was not a severe stroke and yet the specialist wanted to admit him. When I asked why he would want to do this, he responded: “In 5% of the T.I.A cases, the small stroke precedes a massive one. We want to monitor him for 48 hours.” Thus, Hubby was admitted and assigned a room, in the wee hours of the morning, having had no sleep, no food, no medications and feeling quite depleted. Me too.

I immediately hired a male care-giver to come to the hospital and stay with Hubby throughout the night, so that I could get a few hours of sleep, before returning the next morning. Once the aide arrived, I took my leave.

Immediately after the nurses hooked Hubby up to all the monitors, he demanded to leave. He pulled out all the leads to the machines and became furious when no one would listen to him. He dressed himself to depart: hat, gloves, scarf, cane, tweed jacket, sweater, slacks, shoes and socks. The aide I had hired for the night-time hours, could not control Hubby. The doors of the unit are always locked. The patients were not allowed to leave. A 3 a.m. phone call forced my return to the Hospital after only minutes of sleep at home. I still recall Hubby’s plea “What have I done to you to make you treat me this way?” That was just before he began a manic episode, threatening to hit the hospital’s night time shift of male nurses with his cane. The staff subsequently restrained Hubby like a criminal. What happened to him psychologically was apparently not unusual – especially in elderly patients or those with any cognitive impairment.

This psychotic episode actually has a name: Hospital Delirium. He was physically restrained for six hours before his doctor arrived and came to talk to me. Hubby fought to get out of bed in spite of the restraints. He was black and blue on both hips as a result. Having returned to the ward about a half hour after I was notified of the situation, I begged the head nurse to calm him with medications. By the time that she found a doctor to give his permission, the sedatives did not sedate. His behavior was manic and psychotic for hours. It was heartbreaking to watch. I swore to myself I would never let this happen to him again.

When the doctor actually in charge of the unit finally arrived the following morning, I begged him to help. He said that this reaction was not unusual, and that if Hubby was going to pull out the leads it would be impossible to monitor him. He could therefore go home. “He will be fine when he is in a familiar environment.” “Being in the hospital is doing this to him,” he said. We finally had permission to leave.

Whilst one might think that “hospital delirium” is only a problem for those with Dementia, it is important to note that it has also been reported that even younger patients who were seriously ill with Covid-19, experienced the same Hospital Delirium. They too were terrified by the experience.

After this demonic ordeal, I vowed that I would never place Hubby in a hospital again unless it was life and death. I decided that a 5% chance of a serious stroke after a small one was better choice for us, than a 100% chance of Hospital Delirium.

Unfortunately, the best laid plans, do not always go as intended. Hubby went on to have two terrible falls outdoors with substantial bleeding to the head and other wounds as well. Ambulances were called by well-intended bystanders, and before we knew it, we were on the way to the hospital again, not once, but twice within a two-week period.

This is what to expect when a patient takes a bad fall and is in an emergency room:

We did everything as we were instructed. One month later we returned for a follow up CT scan, only to have the hospital radiologists take an additional full month to look at it. Without a specific “Ologist” requesting the CT, there was apparently no perceived urgency for analysis. Hubby went to the end of the queue. So why bother at all?

In our case, the second hospital admission for terrible fall #2 included a fractured hip. Hubby was immediately put into the surgical ward. It was then determined that there would be no surgery. Doctors concluded that an operation would be more dangerous (with anesthesia) than doing nothing. The hip would heal in about a month. We were told to go home even though Hubby could not stand up or walk even one step. We had no aides, no hospital bed, no one to help us through the distressing days ahead. Social workers had to be convinced to give us time to make arrangements before kicking Hubby out of the surgical ward. As Hubby was not going to have surgery, they needed the bed.

Meanwhile, Hubby once again had Hospital Delirium and was impossible to deal with. He refused any food and no IV could be given for fear that he would tear it out of his arm. I came as close to begging as I have ever done. When all else fails, tears welling up in a spouse’s eyes, will generally “work like a treat!” I was however, not faking the tears. I was overwhelmed and knew that disaster awaited our return home without proper preparation.

With all of these experiences, the “Ologists” still think that I should take Hubby to the hospital with every fall or T.I.A. Hubby fell five times inside our home in a two-week period not long ago. If we had gone to the hospital each time, it would have been an impossible torment for both of us.

There are times that we as patients or caregivers must take control of the decisions that the “Olgoists” impose upon us. After all of these experiences, I may still call the paramedics in an emergency, but if Hubby returns to a stable condition while they are with us… we now decline going to the hospital. The professionals don’t approve of this approach, but then our experiences are our own, and I for one, am quite prepared to accept the consequences. Don’t bother looking for a guide book on this subject. We need to write our own.

The weight of these decisions, rests entirely on my shoulders as they may one day lay on your own. The old- fashioned attitude that the doctor knows best certainly does not always apply. Nothing is “always” in life. The doctor has a responsibility to advise. They also have an obligation to follow procedure. They also have a built- in responsibility to C.Y.A. (cover their posterior).

As care-givers to those we love, we are obligated to fully consider the options. We pay the price of whichever path we select. Forcing our spouse or loved one into a situation which will be a nightmare for them, has little purpose. My opinion of course, and there are more where that came from!

(An extra Personal note: Before I forget this very important suggestion: When Hubby falls inside our home, it is usually on padded wall-to-wall carpeting. His outside falls were far more serious as he hit his head on either paving stones or asphalt. Inside a home, marble and tile floors are equally problematic. For anyone elderly or lacking stability, this carpeting is a blessing. Small carpets cause accidents…but wall-to-wall carpets can be a life-saver!) 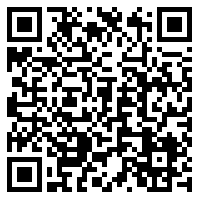