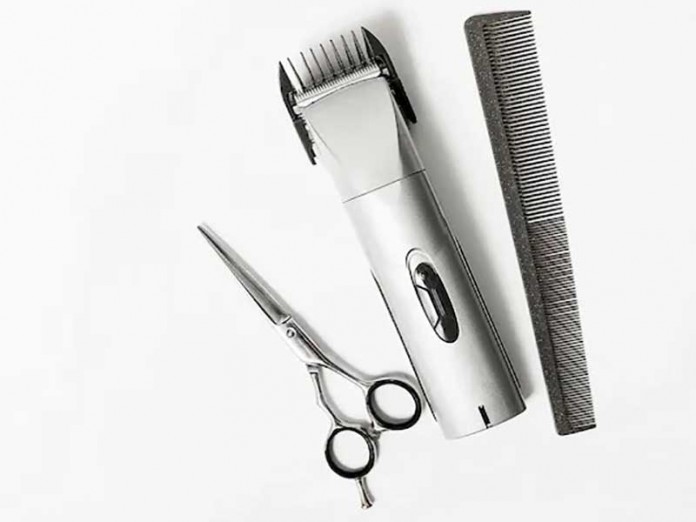 Last night I went to bed at 10:30 pm. That was very early for me. For the past years – and during the entirety of the Coronavirus crisis, I usually watched T.V. with hubby until he fell asleep. We have become addicted to (of all things!) Turkish television series – some of which have hundreds of hours of watching pleasure. Usually around 11pm, I would shut off the television, kiss Hubby goodnight – tell him that I love him, and retire to what used to be “our” bedroom. That was before he fell and fractured his hip a year ago.

It was then necessary to transfer Hubby to a hospital bed in our television room, and hire a full-time aide to be sure that he did not fall off the bed in the middle of the night. It became increasingly important to keep an constant eye on him, to be available to respond to his onslaught of repeating questions about the time of day, the date, the day of the week, whether we had any appointments that day and whether he had taken his required medications. The TV room became Hubby’s “man-cave-bedroom”. He complained bitterly about the move but I held firm. I needed a place in our home where I could physically go and shut the world out. Our bedroom was – and still is – my “haven.” (Is there a term for a “woman-cave?”)

Once in my own private space, I immersed myself in my favorite computer games until my eyes felt that they might dislodge from their sockets. This is an embarrassing form of escapism from a woman who:

1) always hated games of any sort, and 2) was always irritated when our child could not put down his Game-Boy!

Having exhausted myself, I turned off the lights to fall into a heavy sleep. A 2 a.m. lights-out was normal. An even later night meant that I would be dysfunctional in the morning. Essentially, I was in “escape mode.”

I recently discovered that I was not alone. Discussions in my Zoom support group revealed that most spouses in similar situations as mine were doing the same. Their computers, tablets, and cellphones had become their bed-buddies. Some are actually able to read books to escape. Personally, I have been unable to focus on anything – long enough – or find the time required- to finish a book.

Now that I have found the joy of writing once again, my brain starts to activate at about 6:30 am and by 7 am I am at my computer writing a new entry for the “Dementia Diary.” Hence, when evening arrives, I am beginning to function like the rest of the civilized world. I get tired early and want to go to sleep. My sleep is now deep because I am genuinely tired.

This preamble is being shared with you as an explanation (or excuse?) for the reason why I did not wake up last night at 1am when Hubby decided he needed to shave. Violet (Hubby’s caregiver who lives-in, but is not exactly full-time), heard sounds indicating that he was out of bed and came to check on him. She recounted the evening’s events as I was rubbing my eyes and coming out of my slumber this morning. Hearing him moving about, she approached him at 1am. He shouted at her “Go away!” She tried to explain that it was the middle of the night, but he said he had an appointment and had to get ready.

In the past, Hubby’s shaver was “plugged in” to charge its battery, in our bedroom. He felt no compunction about sitting on the edge of our bed to unplug it even when I was in a deep sleep. Not deep enough, as the slightest movement awakens me. Hence, the shaver now has a new home closer to Hubby in the “man-cave. “

Violet shared that when she tried to coax him back into bed in the wee hours of the morning – he shook his fist at her and had a ferocious look in his eyes as he said “Leave me alone or I will punch you out!” She had never seen him like that and was stunned. She was smart enough to distance herself physically from the angry shaver-person and wait until his ire receded. There was no changing the course of these events, even in the middle of the night. She watched him meticulously perform his ritual in the wee hours of the morning. Unfortunately for Violet, he holds the Guinness Book of World Records award for the slowest “shaver” on planet Earth.

Project completed, she was able to coax him back to bed and tuck him in.

Earlier in the evening Hubby had mentioned that he needed to shave, but his right shoulder was hurting him and he was barely able to lift his right hand. “How can I shave with my arm in such pain?” I asked him if he might like to try using his left hand instead, and he scowled at me – retorting that the suggestion was beyond absurd. I backed off. Hmmm, if his shoulder hurt so much and the left hand was such an impossibility, how was it that he was quite happy to thoroughly shave in the middle of the night? Another of life’s great mysteries awaiting resolution!

I slept through it all and woke at 7 am to write anew, feeling quite fortunate to have missed out on the late night-drama. I asked Hubby that morning about what he remembered from the night before. He looked at me as though I was “quite mad.” He remembered nothing at all. 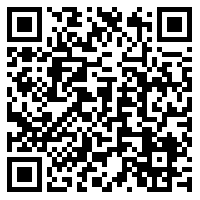