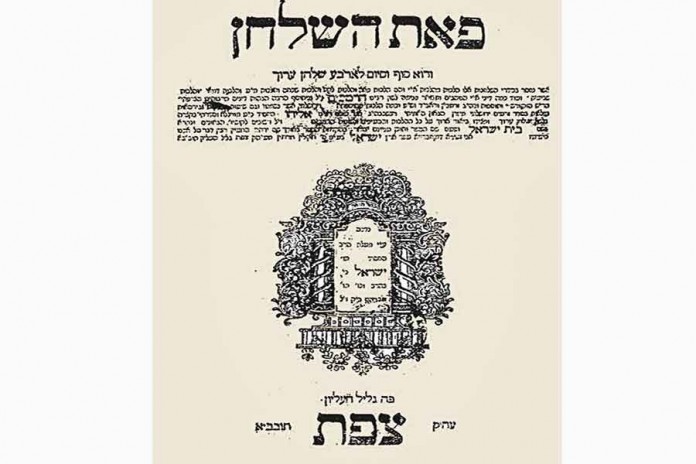 A fine copy of a first edition of an important work I acquired this week was an exciting find for me. While we take book printing for granted today, the publication of this work was an extraordinary achievement and a pinnacle of the messianic fervor that was common amongst those who risked their lives to move to Eretz Yisrael in the early 19th century.

The book is Pe’at Hashulchan, authored by R. Israel of Shklov, a talmid of the Vilna Gaon and a leader of the Talmide Hagr’a who trekked to the holy land and settled in Safed. He left Eastern Europe in 1809 with a group of the students of the Vilna Gaon and joined the former groups of the talmidim who already settled in Safed. He was very active in leading the community, organizing support from abroad with fundraising trips to Europe and working to achieve an amicable relationship with Arab neighbors. When rumors of rediscovery of the ten lost tribes reached him, he organized and sent emissaries to Yemen and elsewhere to attempt to make contact with them and hasten the Redemption.


The new reality of Jews living in the land of their fathers led to the publication of his Pe’at Hashulchan, a work dealing with halachot of the Land of Israel, particularly shemittah, a subject that was newly relevant with the establishment of agricultural endeavors by the new olim.

The printer of this work, Israel Bak, was a master printer and a devout chassid who learned and practiced his trade in the city of Berdichev. In 1831, he moved to Eretz Yisrael and settled in Safed, bringing his printing press, tools and several of his employees with him. His printing press, funded with the generous support of Moses Montefiore, was the very first printing press in Eretz Yisrael in modern times. He managed to publish a few Hebrew works in Safed, the final one being the Pe’at Hashulchan in 1836. The following year a major earthquake devastated Safed, killing many of its inhabitants, including much of his family and leaving the city in ruins. Israel Bak’s concurrent operation, an agricultural settlement on Mount Meron, the very first farm founded by Jews in modern Israel, was devastated as well.

Bak and R. Israel of Shklov both left Safed and resettled in Jerusalem, where Bak founded a new printing business, with the first printing press to exist in Jerusalem. From 1841 and on, for 22 years, his press was the only Hebrew press in Jerusalem, printing over 100 sefarim.

This sefer‘s printing was thus a culmination of the great messianic fervor of both the students of the Baal Shem Tov and those of the Vilna Gaon, who lived in peace together in Eretz Yisrael and whose joint ventures resulted in the writing and publication of this now classic work on the halachot and agricultural customs of the land of their fathers. 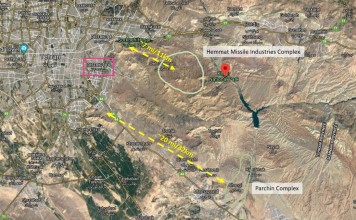 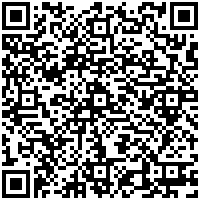