The People of the Book, as the Jews have been referred to, have reacted in many different ways to the suffering over the centuries. One reaction – perhaps the most uniquely Jewish – is the publication of satirical works reflecting their situation. 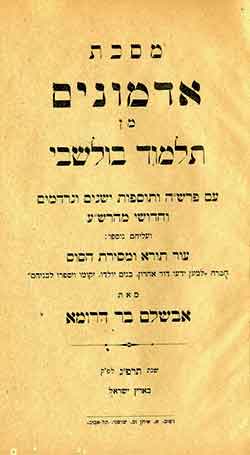 One such book I recently acquired is titled Masechet Admonim, published in 1923. A parody on the Talmud, it was written by Abraham Shelomo Melamed (1862-1951) under his pen-name Avshalom Bar-Deroma. He was a Hebrew teacher in Feodosia in the Crimean Peninsula.


The work including “Rashi,” “Tosefot Yeshenim,” and “Chiddushe Maharsha.” The “Talmud” text begins stating that all are adumim (red) and there is no difference between red and white excepting the name alone. “Red” is a reference to Bolsheviks and “white” is a reference to the opposing political parties in this period.

In post-1917 Russia, Judaism and Zionism (and the Hebrew language) came under attack, so manuscripts such as this one often had to pass secretly from hand to hand. They served as a morale boost and source of entertainment.

The author escaped Russia in the early 1920s, and his work was published in Tel Aviv in 1923.

Editor’s note: Last week, the wrong graphic appeared with this column. We apologize for the error. 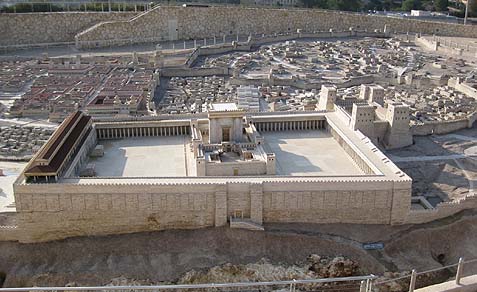 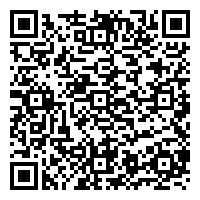