New York City in 1888 was home to the world’s fastest growing Jewish community, which had growing needs. With many synagogues and organizations trying to meet these needs, it soon became apparent that the community sorely suffered from fragmentation.

So an attempt was made to unify the numerous Jewish communities and appoint a chief rabbi. Thus did Rabbi Jacob Joseph arrive in July of 1888 to assume the position of chief rabbi of New York.


A book I acquired this week was authored by the chief rabbi during this period. Titled Levet Ya’akov, it was published in Vilna in 1888 and contains homilies and novella on the Torah. 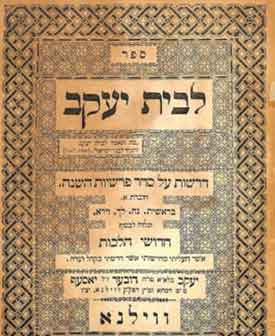 Born near Kovno in 1848, R. Jacob Joseph studied in the Volozhin Yeshiva and later under R. Yisrael Salanter. After serving various communities in Lithuania, he was appointed as the Maggid of Vilna in 1883 and shortly after as a dayan on the Vilna Beit Din, later serving as its av beit din. In 1888, he accepted an offer to be the first (and only) chief rabbi) of New York City.

Orthodoxy in America at the time was in a dismal state, and R. Jacob Joseph’s courageous attempts to raise the standards of the kosher meat industry faced fierce opposition. Almost immediately, he was challenged by competing rabbis who made a living in the kashruth industry and from housewives who refused to pay the higher price for meat under his supervision.

Additionally, his influence was limited to Lithuanian Jews, and by 1889, Jews of Galician and Hungarian decent in New York had created their own competing organizations with their own chief rabbi, R. Yehoshua Seigal.

Attacks – both physical and verbal (including in the Yiddish press) – against R. Jacob Joseph were constant. By 1893, his position greatly undermined, he became a simple mashgiach for the Hebrew Poultry Butchers Association. He then suffered a stroke and was mostly bedridden and speechless for the last few years of his life.

While many had high hopes for the Chief Rabbinate when R. Jacob Joseph arrived in New York, he and his position were essentially soon forgotten. He passed away on the 24th of the month of Tammuz, 1902. 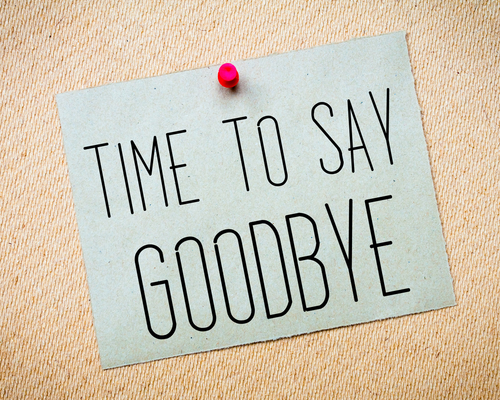