In the first decades of the 20th century, Yemenite Jewry found itself torn into two opposing camps, the Dardaim, under the leadership of Rabbi Yihya Qafih, and their opponents. Both camps claimed support from rabbis outside of Yemen. The rabbinate of Jerusalem got involved as well, including a group of several prominent rabbis in Jerusalem who placed a cherem (ban) on the Dardaim group.

The Dardaim believed that Yemenite Jewry was being overly influenced by Kabbalah and superstition, which they perceived as a change in the traditional Yemenite Jewish Community which generally followed the rationalistic views of the Rambam. Their opponents believed that Kabbalah and the Zohar were central elements of Judaism and those that did not believe in it were heretics.

Both camps produced polemical works defending their positions, and one rare publication I acquired this week, titled Emunat Hashem, published anonymously, was a defense of the Kabbalah and an attempt to refute R. Yihya Qafih’s writings in his Milhamot Hashem (1931 Jerusalem). One interesting historical note brought down in Qafh’s work is his description of the state of the manuscripts and books in Yemen at the time. The author describes how the Jews of Yemen became so preoccupied with the study of the Zohar that the manuscripts of the classical writings had little value to them, and they were giving away ancient manuscripts of Maimonides, Saadia Gaon, the Mishna, etc., nearly for free. The author also bemoans the lack of respect for old manuscripts, writing:

“And do not disrespect the books even after they are worn as was done in the middle ages, where they degraded the manuscripts and used them as bindings for newly printed works.” 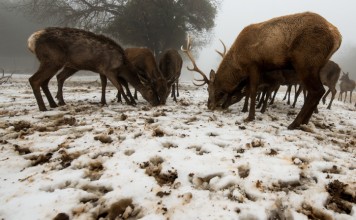 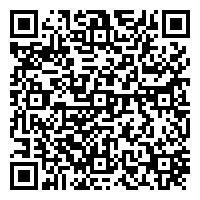