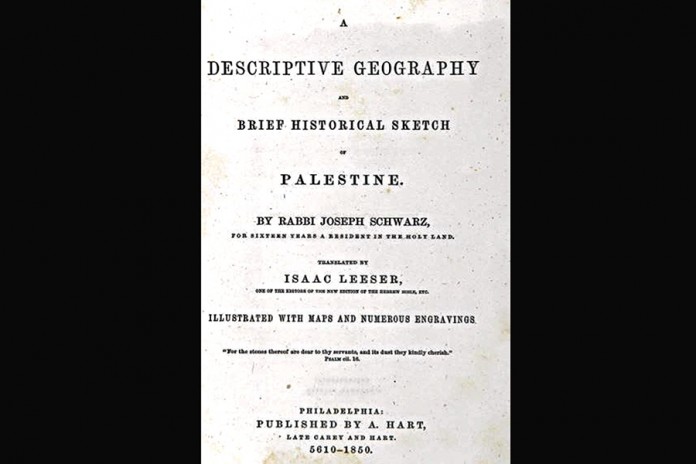 A nice find I had this week was a first edition of the English translation of a classic sefer by R. Yosef Schwarz on the geography and history of Eretz Yisrael.

Printed in 1850 in Philadelphia and titled A Descriptive Geography and Brief Historical Sketch of Palestine, it was translated by R. Isaac Leeser, the famed leader of Congregation Shearith Israel, the oldest Jewish congregation in the United States (first established in 1654). The author, R. Joseph Schwarz (1804-1865), was born in Germany. At age 17 he went to study in Wurzburg under R. Avraham Bing, at the same time studying at the local university, where he obtained knowledge in geography, languages and astronomy.


In 1829, Schwarz made a map of the Holy Land, published in Hebrew and German. His map became the basis of most future depictions of biblical Eretz Yisrael. In 1833, he made aliyah to Jerusalem, where he lived adjacent to the Western Wall in the Muslim Quarter, taking upon himself the customs and dress of the local Sephardic Jews which were the majority of the Jewish community there at the time.

He spent the coming years traversing the country, studying the history of its villages and towns and attempting to determine the locations of biblical sites. In 1849 he traveled to the United States as a shada’r (emissary) of the Jerusalem Jewish community on a fundraising mission. During his American visit he resided with his brother, who had previously settled in New York and where he became acquainted with the Rev. Isaac Leeser. Leeser translated the work into English, writing in his introduction: “The execution of the whole… is the work of Jewish writers and artists, the drawings being executed by Mr. S. Shuster, a lithographer belonging to our Nation” (translator’s preface, p. viii). Leeser published the volume to “extend the knowledge of Palestine … and also to enkindle sympathy and kind acts for those of our brothers, who still cling to the soil of our ancestors” (translator’s preface, pp. viii-ix). 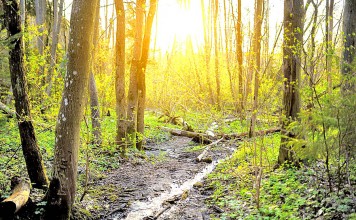 The Shallow Brook We Dare Not Cross 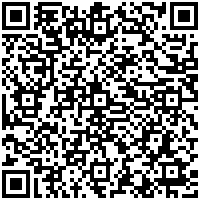