I sold a first edition of Haktav Vehakabbalah, published in 1839, this week. Appended to it was an interesting letter by the author, R. Yaakov Tzvi Mecklenburg, to a recipient of the sefer, Rav Chaim, av bet din in Gutentag. 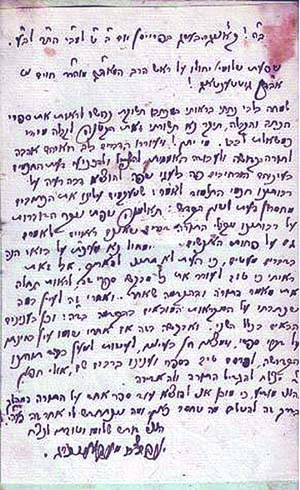 In the letter, Rav Mecklenburg writes that he wrote the sefer in response to the so-called wise men of the day who venture to speak badly about the Talmud, accusing the Amora’im of not knowing proper Hebrew. His work, he writes, is intended to counteract Reform authors, whose writings on Bible criticism and attacks on traditional Judaism were prevalent at the time.

Considering his goal, it is not surprising that alongside the Vilna Gaon and Shadal, we find references by the author to non-Rabbinic sources, such as Julius Fürst, Moses Mendelsson, and Naphtali Hirz Wessely.

R. Mecklenburg asks the recipient of his letter to spread the sefer work and defend the faith. He concludes by mentioning that he is in the process of completing a second work on the Torah, which will supplement Haktav Vehakabbalah. Unfortunately, this work was never published. 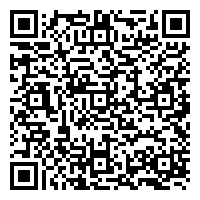