It is said that a publication contains a microcosm of its author’s life, beliefs, and mission.

This week I acquired a pamphlet titled “Hayeshiva Vehayishuv,” written by Rabbi Michael Dov Weissmandl (1903-1957). R. Weissmandl is best remembered for his attempts during the Holocaust to make the world aware of what was occurring in the concentration camps and his heroic efforts to save the Jews of Slovakia.


In 1939, R. Weissmandl, who was in England at the time, volunteered to return to the mainland to assist the Jews escaping the Nazis. That year, he was instrumental in gaining entry to England for 60 rabbis who were expelled from the Burgenland region in Austria. 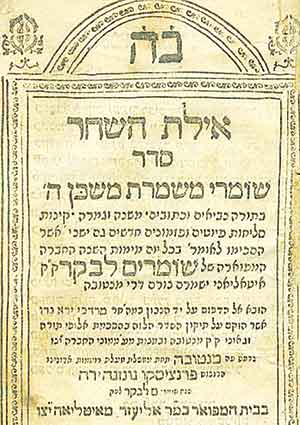 In 1942, when the Nazis started rounding up the Jews of Slovakia, R. Weissmandl, along with others, was instrumental in bribing high-ranking Nazi officials and postponed the transport several times, through 1944.

In October 1944, R. Weissmandl and his family were rounded up and put on a train headed for Auschwitz. R. Weissmandl, knowing what was waiting for him in Auschwitz, risked escaping from the sealed train by opening a hole with a saw he had hidden in a loaf of bread.

His wife and children, however, refused to escape with him, fearing being shot by Nazi guards. His wife and children all met their deaths in Auschwitz, and his inability to save them and his community was an overbearing weight on his heart until his death.

Surviving the war with Rudolf Kasztner’s assistance in Switzerland, R. Weissmandl made every effort to alert the world to the Nazi’s crimes, mostly to deaf ears. After the war, Weissmandl arrived in the United States, later remarrying and having additional children.

In 1946, alongside his brother-in-law Rabbi Sholom Moshe Ungar, and with the aid of R. Shraga Feivel Mendlowitz, he re-established the Nitra Yeshiva, first in New Jersey and then on an estate they purchased in Mount Kisco, Westchester County, NY.

In Hayeshiva Vehayishuv, Weissmandl describes his mission and aims of the intended yeshiva. The title page has a picture of a Torah scroll and in the center is a large impressive illustration of the future yeshiva building surrounded by homes, representing the community to be built.

The following page states: “[D]ue to our iniquities, darkness has overtaken the world and the lands of blood, and our families have been slaughtered and our holy rabbis, companions, and students too. Those who remain alive and have come to this land…recognize the need to save that which remains of our holy inheritance.”

Ten items are laid down in the pamphlet, beginning with the establishment of a settlement outside a city in an open, not-yet-settled location. R. Weissmandl’s idea was to have a yeshiva and adjacent farming settlement that would be self-sufficient, with its members earning a livelihood by farming and founding a printing press.

Facing opposition from every direction, R. Weissmandl, despite surviving several heart attacks and deteriorating health, fought for the success of the yeshiva. His opponents included locals in Mount Kisco, prominent secular Jews, as well as Orthodox Jews who refused to accept his revolutionary ideas.

The farming settlement existed for only a few years. The yeshiva-operated printing press printed a score of volumes, but with R. Weissmandl’s death in 1957, his vision was fast forgotten. Despite the yeshiva and an adjacent community still existing today, there is no remnant of his self-sufficient settlement, the farm, or the printing press. 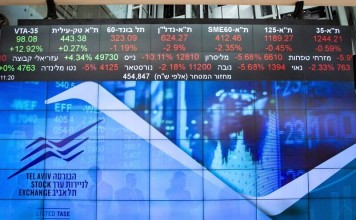 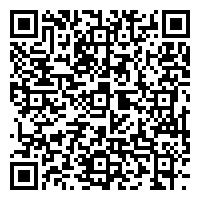