I was excited to acquire this week a fine copy of the Koheleth David, printed in 1826, which is a catalog “of an outstanding treasure of books, collected by the famous prodigy David Oppenheim, Rebbe of Prague.” Hebrew facing Latin throughout, this book details the fabulous unparalleled library of R. David Oppenheim. 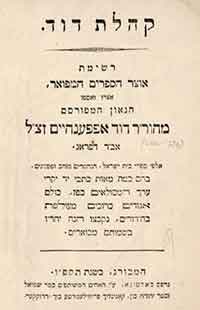 Born in 1664, Oppenheim was the chief rabbi of Prague for over three decades and his wealth and fame aided him in amassing a fabulous collection that included many manuscripts and books that survived only in his library. It is estimated that hundreds of sefarim would be unknown to us today had he not preserved them in his collection.


After his passing, the library changed hands a few times but was eventually cataloged in Koheleth David and subsequently purchased by the Bodleian Library in Oxford in 1829.

It is surmised that many of the rare books in his collection survived due to his habit of supplying high-quality paper to printers so they could print for him personal copies of publications. (Many publishers ordinarily used low-grade paper that did not survive well long-term.) 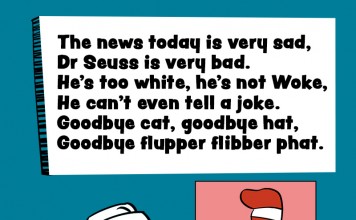 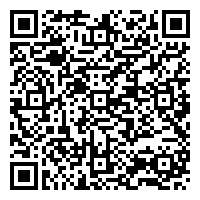