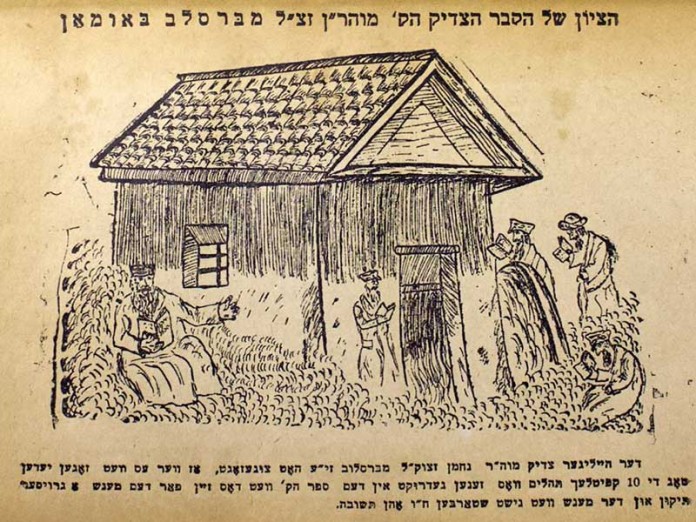 On the 18th of Tishre 5571 (1810), Rabbi Nachman of Breslov passed away and was buried in the city of Uman. A few months before his passing, R. Nachman moved his residence to the town of Uman. It is believed that he wanted to be buried there among the victims of the Massacre of Uman, who died al Kiddush Hashem in the year 1768. During the Ustym Karmaliuk rebellion, up to 30,000 Jews were murdered by the rebels. In the final days of his life, Rabbi Nahman reiterated to his disciples the importance of spending Rosh Hashana with their Rebbe. His disciple, Rabbi Nathan of Nemirov interpreted this to mean that even after his passing, the Breslov hasidim should visit Uman on Rosh Hashana.

The following year, 1811, Rabbi Nathan organized the first pilgrimage to Rabbi Nachman’s gravesite, with 60 people in attendance. The Rosh Hashana pilgrimage became known as the Kibbutz, and in the following years, the Kibbutz grew to the point where the local synagogue could not contain the many visitors. By 1834, the hasidim founded their own synagogue in Uman, known as the Kloyz. By 1917, with the communist revolution and takeover of Russia, crossing the border from outside of the region became illegal and fraught with dangers. The Breslov communities in Poland developed a custom to gather in Lublin and replicate the Uman experience. The Breslov hasidim in Jerusalem as well created their own “kibbutz.” By 1940, Rabbi Nathan of Nemirov’s grandson, R. Avraham Sternhertz, founded a kibbutz in Meron, near the gravesite of Rabbi Shimon Bar Yohai, where many Breslov hasidim in the Holy Land gathered for Rosh Hashana.


Following Rabbi Nachman’s passing, the travel to Uman for Breslov hasidim became a central part of their identity and devotion to the Rebbe. As per Rabbi Nathan, who stated in the final year of his life, “We see that on Rosh Hashana, Jews flock to the synagogue, to their leaders. They come from all the towns and villages to be together on Rosh Hashana. This is because the Jewish People are likened to a flock of sheep who gather around their shepherd. When the shepherd wishes to call his flock, he blows his horn. This is the reason for the blowing of the shofar on Rosh Hashana. The shepherd, the true tzaddik, is calling his ‘flock’ together, seeking ways to help each one of them fulfill his destiny” (Likutey Halachot, Netilat Yadayim 6:89). Even before the closing of the iron curtain, the travel to Uman from outside the region was fraught with difficulty and danger and few were able to make the journey. By 1917, Uman was declared by the Soviets to be a city closed to foreigners, and any foreigners discovered in the region were liable to be imprisoned.

Describing the situation in 1918, R. Itshe Mater Korman, a Breslov hasid from Poland recalled, “Then began the great dangers surrounding the Gathering in Uman – even from within the Ukraine – due to the bands of murderers, may their name be blotted out. Our folk from Poland endangered themselves repeatedly, with great self-sacrifice, with tremendous yearning and longing to come to Uman. But many were imprisoned, and their whereabouts were lost…. So too, two [hasidim] were killed, may G-d have mercy, on the border, next to the city Ostroha, as is known. Since then, the way became very difficult, and the paths to Uman from Poland forlorn…”

The last known hasid to penetrate the border and enter the Soviet Union was Shmuel Horowitz, a native of Safed, who snuck across the Polish border for three Rosh Hashanas from 1929 and on before he was discovered and imprisoned. With the intervention of R. Abraham Isaac Kook, he was eventually released and returned to Palestine in 1933. In the 1920s and 1930s, clandestine groups would gather in Uman on Rosh Hashanah despite the grave danger. In 1934, the Soviets murdered 16 Jews who made their way to Uman on Rosh Hashana and an additional 12 were exiled to Siberia, of which only 4 survived.

By 1936, the Kloyz was taken over by the government and converted to a metalworking factory. In WWII the entire structure was destroyed and the cemetery decimated by German bombings. In the following years, only a very small number of hasidim from within the Soviet Union, who risked their lives for the pilgrimage, were present in Uman on Rosh Hashana. By 1988 with the Soviet Union nearing its end, and the easing of some restrictions, 250 foreign Jews were allowed to stay in Uman for Rosh Hashana. The following year, with the fall of USSR, the borders were open to all, and within a few years, thousands of Jews trekked to Uman to spend Rosh Hashana with their Rebbe.

Throughout this period, where Uman was off-limits to most of the Breslov hasidic community, the leaders of Breslov reacted to the new situation. R. Yitzchok Breiter, hy”d (1886-1943?), among the leaders of Poland’s Breslov community, attempted to dissuade hasidim from endangering their lives and attempting to reach Uman. To a student who thought about traveling from Eretz Yisrael to Uman in 1923, he writes; “It is our belief that one must not travel in such a period where the divine control has demonstrated that it does not agree with such a decision… One is not allowed to endanger himself on the road and to cross borders..something that our rebbe had not commanded us to do.”

In lieu of being in Uman, he composed a special prayer to be said by the hasidim, which he printed and disseminated throughout the Breslov world. By 1928, he instituted an official kibbutz for the hasidim in Lublin, which was hosted by none other than R. Meir Shapiro, the rosh yeshiva of the Hakhmei Lublin Yeshiva. These kibbutzim in Eastern Europe continued until the very last days, while under Nazi Occupation. In a letter from a Breslover hasid, R. Tzvi Lasker he writes of the Kibbutz in Warsaw in 1939; “There was a kibbutz – but woe to that kibbutz, that prays under a flood of bombs, bullets, fires and gruesome deaths… Let me attempt to describe to you on cold paper – which can bear anything – a most brief summary of the kibbutz… As you know, the evil one was sent by Providence to destroy the world on the first of the ninth gentile month, this being two weeks before Rosh Hashana 5700. And from the first on the tenth of the month, “he” rained iron, sulfur and fire upon Warsaw, and killed indiscriminately, men, women and children. But for three days, the cruel enemy tired and stopped [the barrage], until the days before Rosh Hashana. And we, “our folk,” gathered, trembling and shaking, to pray in our shtibl at Nowolipie [Street, number] 28, at four p.m. until 7, because later it was forbidden to leave the homes. We thought that the enemy had forgotten Warsaw and would give us rest, at least for two more days [the days of Rosh Hashana], because for the previous three days he had refrained from destruction. Understandably, not many of us were audacious enough to go out and gather in our shtibl, but several came, a little more than a minyan. But behold, the enemy evidently sensed that such a minyan was preparing to gather and prepare to pour forth its words before its Maker, with the participation [hishtatfut] of the holy soul of our tzaddik, our master, Nakhmen son of Feyge of blessed memory. And just as we left our homes, “he” [the Germans] began [to bombard]!

Yet it was not possible to return [home] and we had to pass under a deluge of bullets [on the way] to our shtibl. Approximately a minyan of “our folk,” beset with hunger, weak, and fearing for our lives, gathered and arrived with our last strength to the doorstep of the true tzaddik, Nowolipie 28. If one looked to his fellow, the lips of the heart would clot… Bullets, bombs, fires, and skies blackened with birds of prey, “birds” of iron, and in their mouths the same poison which our holy Master saw in a dream 140 years ago… Yet we bound ourselves to the true tzaddik, and consigned our souls to the hands of G-d. Reb Aharon Aryeh [Aharon-Leyb Tsigelman] led Maariv [evening prayers] before nightfall, with G-d’s help, but the enemy darkened for us the day and lit up the sky with fiery bombs, and burned and scorched the Jewish quarter. Two thousands Jews were consumed in two hours!!! [Meanwhile, w]e concluded the prayer hurriedly, in about a half-hour, and with the fear of death [upon us,] we set out to return to our respective homes. On all four sides we were surrounded by tongues of hellish fire. We quite simply had to pass through fire to return home.” 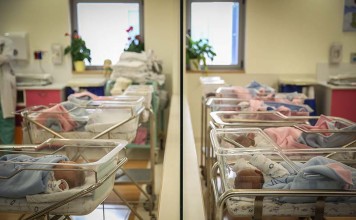 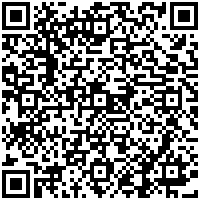