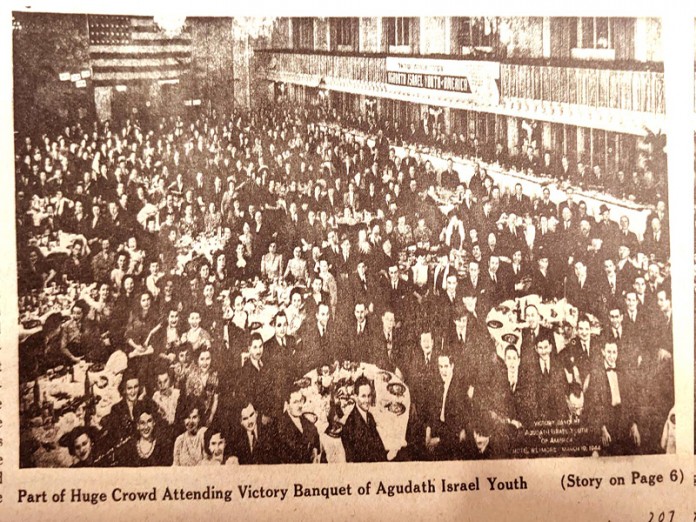 An exciting find I had this week was a run of the Orthodox Youth (which eventually became the Orthodox Tribune) from December 1940 to January 1945. The periodical was a publication of Agudah, and contains a wealth of information regarding life for observant Jews in the United States at the time, as well as reports of the horrors of the war and world events. The issues dealt within may seem foreign to Orthodox Jews today, but they were on the forefront of the issues of the day.

One article implores married men in the armed forces to write up a divorce in advance of their deployment in the event that they are missing in action. In response to the destruction of the centers of Hebrew printing in Europe, notices appear of an intent to publish essential seforim in the United States. The first of these publications was the Chiddushim of Rabbi Akiva Eiger, followed by a set of Shitah Mekubetzet on the Talmud.


An open letter to the rabbis in one of the issues states: “We Torah True Jews of the United States will still cling to the true ideals of our faith and follow the advice and decision set down by the Chofetz Chaim, Reb Chaim Oser Grodensky, Chordkover Rebbe, Reb Chaim Sonnenfeld and other great gedolim, and the still follow the authority of the Gerer Rebbe, Reb Elchanon Wasserman, Rabbi Dushinsky and others. All these great Gaonim and Zaddikkim have forbidden the Jewish people to support the Jewish National Fund.”

News from the soldiers in the field abound as well. One article reads, “Somewhere in New Guinea a group of Jewish servicemen bitten with the journalist bug published the “Island Glicken,” a service newspaper distributed throughout the Southwest Pacific Area. One of their features is “Yiddish in a Jiffy,” subtitled “The Five-Year Cheder Plan condensed in two lessons.” The author is a Reb Chaim who calls himself, the Mome-Loshen expert. A can of gefilte fish is given as a prize for a correct translation of a Yiddish letter.”

In response to receiving from the Agudah a copy of Machane Yisrael, a book authored by the Chofetz Chaim for Jewish Soldiers, a Jew in the army wrote, “Every night before I go to sleep I read a chapter or a part in order to get some bit of learning. It comes in handy for any religious fellow in the service. In my opinion it is just as important for a soldier to carry this book which was written by the Chofetz Chaim as he carries the army handbook.”

Some of the issues would feel current to many people today as well. One editorial wrote: “With the advent of the summer a new set of standards usually is adopted. On June 21st a sudden revolution seems to take place in people’s minds, and styles, modes and practices that are frowned on during the other nine months of the year, suddenly become the proper ‘way of life.” There can be no uglier or more repressive sight, both aesthetically and Jewishly, than the scantily clad denizens of the beach and summer resort. And there can be nothing more reprehensible than the sight of men and women whiling away their days and nights with a deck of cards.” 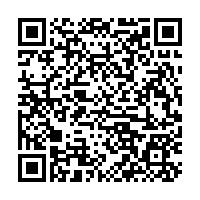