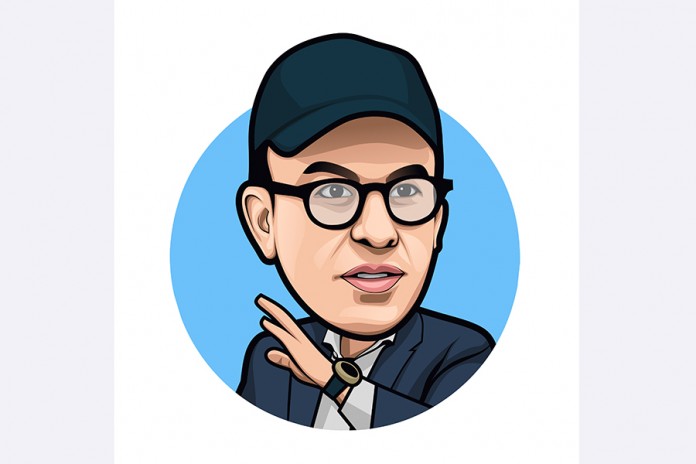 Shortly after we got married, my wife and I were in Rome and had the chance to meet the Pope. When I mentioned that we were newly married, the Pope remarked, jokingly, that he didn’t remember seeing an invitation to our wedding.


Puzzled, he asked me to explain.

I explained that my father is a rabbi and that I wanted my father to officiate at our marriage. We decided that it would be better not to invite you, the preeminent Pope, than to invite you and risk slighting or insulting you by not asking you to officiate.

The Pope smiled and asked me if I study Talmud.

I answered in the affirmative.

He said, “I knew it! Only someone who studies Talmud could ever answer me like that!”

Since I took on studying Daf Yomi, I’ve seen incredible improvement in my creativity and my analytical skills. Gemara is something everyone should spend time learning. If not for the right reasons, it’ll do wonders for you, and, good intentions will follow good actions. 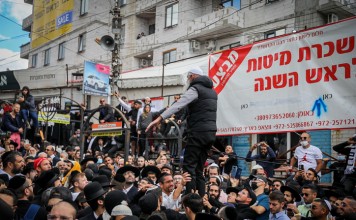