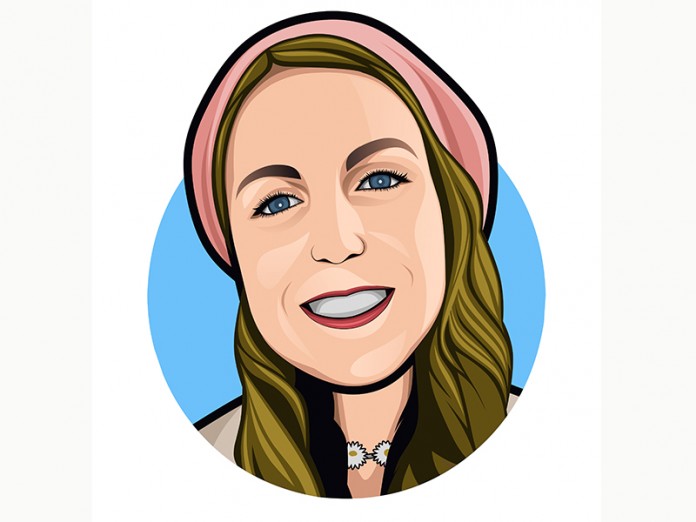 When I graduated from college, I thought I was going to climb the corporate ladder. I worked at “The Daily Show with Jon Stewart” and A&E’s “Biography” – I was surely going to be a fancy television producer one day!

But alas, I didn’t like these jobs. They were a terrible fit for me. I couldn’t do the 9-5 (or 9-10, if we were under a tight deadline). I didn’t like having a boss tell me what to do. I was a creative person. I wanted to be free! I’d stare out the window all day and wish I were outside instead.

Eventually, I got fed up. I was wasting my life sitting in my office chair. I quit television and became a freelance writer instead. It was a huge risk. That was 12 years ago. Today, I run a successful business. Being your own boss doesn’t come without its share of challenges, but I wouldn’t trade it for anything. And with Hashem on my side, watching over me always, I know that I can do anything.