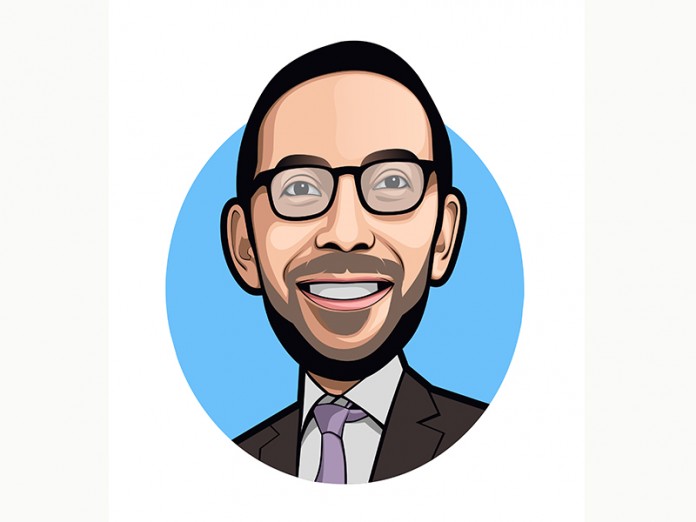 Orthodox Judaism accepts as one of its basic tenets the principle that the Torah – coupled with an accompanying oral tradition – was transmitted through the generations from Sinai until the present day. But how much of the Gemara as we have it nowadays do we assume was revealed at Sinai?

Rambam in the introduction to his Commentary on the Mishnah distinguishes two categories of Torah law. The first category consists of “ikkarim mekubalim” – received mitzvot and their primary details that were communicated in a clear and unambiguous manner to Moshe, who in turn taught them to the nation. The Jewish people preserved these ikkarim faithfully until they were recorded in the Mishnah. Concerning these ikkarim, he understands, there is room neither for innovation nor dispute.


In contrast to these primary components of the mitzvot, Rambam explains, the finer details and minutiae of the mitzvot were not explicitly communicated to Moshe. Instead, they were to be derived from the Torah’s text by means of the 13 Principles and the other rules of derash. These finer details, therefore, allow for genuine dispute wherever Sages disagree on how to expound the principles of derash.

This distinction is illustrated by a Tannaic exchange (Yevamot 8:3) in which R’ Shimon’s colleagues respond to his teaching by saying: “If what you say is a received tradition we accept it. (But) if you have derived it logically then we have a response.”