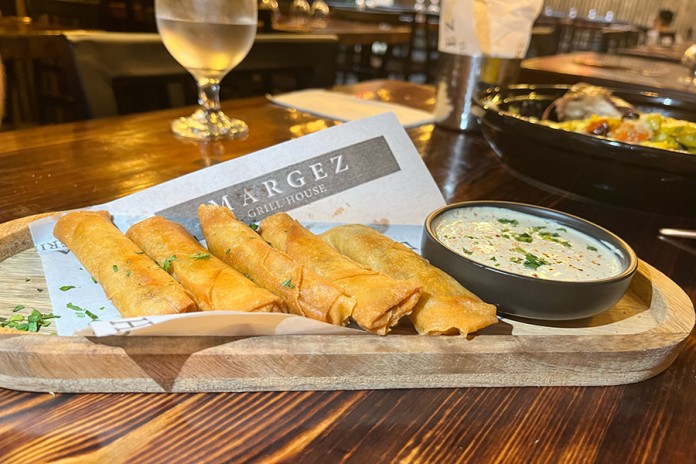 One of the luxuries that the kosher diner has in 2022 is that of variety. Yet even given the greater variety of options available compared to any other time that came before, sometimes a place will open up that is still able to carve out its own corner of the market.

That’s the case with the recent arrival of Margez Grill House. With a great location on Avenue M between Coney Island Avenue and East 10th Street, Margez is a cross between a steakhouse and an authentic Moroccan restaurant.

“I grew up on this type of food,” said owner Doron Levy about the cuisine at his restaurant. “I’ve been in the restaurant business from a very young age and I felt like Brooklyn was missing this type of place.”

He’s not wrong. Margez is more than a fusion of cuisines; It’s a fusion of restaurant types as well. There are some pretty casual Mediterranean appetizers on the menu, but they also have a selection of steaks that will draw your attention. The ambiance is a mixture of trendy and upscale, so you get the feeling that you are someplace special, but there are no white tablecloths and you’d feel at home bringing your friends and family.

When I was invited to Margez, I said to myself, “When in Morocco, roll as the Moroccans do.” In other words, you can’t walk into a place like Margez, not order the Moroccan Cigars, and be able to look yourself in the mirror. A classic staple of this cuisine, these cigars feature the crispiest wrapper that I’ve ever had. The meat inside featured a balanced flavor that was just spicy enough to pair perfectly with the tahini that the cigars were served alongside.

That same tahini provides a cool finish to perhaps the best bite in the whole place, as it is also served with the Arayes. For those that are less familiar with popular middle eastern street foods, arayes are made by cutting a pita into quarters, stuffing the open wedge with a mixture of spiced ground beef and onions, and grilling the resulting patties until the meat is cooked through and the pita is crispy. Arayes have been popping up on many kosher restaurant menus in recent times, but I doubt you’ll find a better version than the ones here. The pita was delightfully textured, the meat was somehow cooked evenly despite the wedge of pita being overstuffed, and the house made tahini made for a wonderful contrast with a coolness of taste and temperature.

Next up on your tour of the offerings that consist of beef and bread are the Margez Sliders. While the menu offers regular sliders (and also many more familiar types of appetizers in order for the less adventurous diner to feel comfortable), I’d suggest going with these as they are a pretty unique offering that you’ll be hard-pressed to find elsewhere. Served on a bun with some of that great house tahini, these sliders are made from ground beef that is spiced with the same blend that Margez uses to make its spicy sausages. Making the burger itself spicy (instead of adding a spicy condiment to it) is a method that I’d like to see become more common if the results are going to be as good as these sliders.

If you’re like me, you walk into a place like Margez and you ask what on the menu is the kind of thing that really makes the restaurant special. The answer in this case is the Couscous Tajene with Lamb Shank. So much goes into this dish that it’s almost hard to describe. First of all, a tajene is a North African earthenware pot and the word has come to also be used as a name for the dishes that are cooked inside the regional pot. If you order one of the tajenes at Margez, they will bring the tajene itself to your table, uncover it for you, and leave the dish in the pot at your table. It’s a great presentation before you even get to the delicious contents of the dish.

So, what’s in it? First, there’s a lamb shank the size of your forearm. The dish steams in the pot so the lamb stays extremely moist and basically falls off the bone when you poke it with a fork. Second, there’s a (very substantial) bed of couscous. If you think it’s there to add filler to the pot, you’re wrong. The couscous is the real star of the dish. That’s because this isn’t like the couscous you can buy in a box or at a takeout counter. This couscous is truly authentic Moroccan couscous with such a fine texture that you’d almost mistake it for a powder. Sitting atop the bed of couscous is a great assortment of vegetables with some fruit mixed in to provide some sweetness to balance the flavors. The combination of everything together makes for a complete dish that would be a complete dinner, even for the hungriest of patrons.

If you’re looking for something for a group to share, try the Mixed Grill Platter. Served on a huge board, you’ll get one of each kebab (kufta, lamb, steak, baby chicken), a sliced chicken breast, a serving of french fries, and a bowl of Israeli salad. The kebabs are predictably great, but don’t overlook the chicken breast which is almost unbelievably moist. The fries are crispy and the salad’s acidic taste is a delectable balance to the meat.

Sometimes at a place like Margez, the smell of the meat just overcomes you and there’s no choice but to order a steak. If it’s steak you want, I would recommend the Chef Steak. This 16oz ribeye comes sliced and topped with garlic confit and chimichurri. In addition, you’ll get some perfectly roasted potatoes and a pleasantly light side salad. The steak has an impressive char (even when ordered medium rare) and the presentation will make you hungry enough to eat the whole thing. 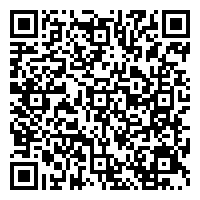