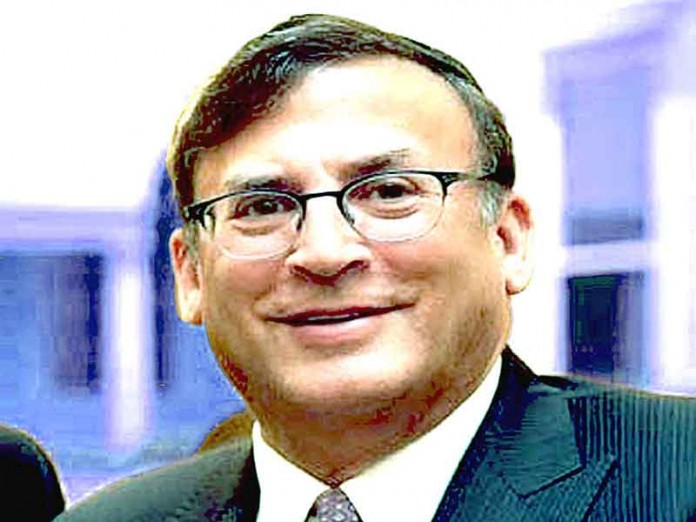 Every erev Shabbat Rabbi Zechariah Wallerstein, zt”l, would go to a florist shop and purchase a rose for each of his students who were enrolled in his high school for girls at high risk. Who will step in and continue this thoughtful gesture? Rabbi Wallerstein was involved in so many projects that it is difficult to imagine who will fill the gaping void that was left with his demise at the too-young age of 64.

Years ago, I was searching for shiurim and discovered Rabbi Wallerstein. I was hooked, and I became one of his followers on Torah Anytime. He had no airs about him. He was so genuine, so caring, so honest. He would tell some personal stories that some rabbis frowned upon, but I felt that these stories added to his credibility and success in the world of kiruv kerovot.


For instance, Rabbi Wallerstein told how he had been into gambling. He would go into casinos with a kippa on his head. He thought that he was doing such a kiddush Hashem because he gave big tips. Eventually, he realized that it was all about his yetzer hara, and he escaped this addiction. Wow! The rabbi was not perfect as is portrayed in many of the novels about the lives of tzaddikim.

What impressed me most about Rabbi Wallerstein was his ability to seek the truth even though the truth might not be so popular. He only had one boss, and that was Hashem. He was very brave in speaking the truth. He would say, “Smartphones are for dumb people, and dumb phones are for smart people.” Years ago he was already aware of the dangers of the internet. (I had a flip phone, and one of my children ever so often would strongly suggest that I get a smartphone so that I could be in better touch with family members, and so that I could see photos of my grandchildren. I would respond that Rabbi Wallerstein says not to get one. I resisted for years. What finally won me over is that I didn’t have a secretary like Rabbi Wallerstein did. Eventually, my daughter bought a new one and gave me her old one.)

Every so often, Rabbi Wallerstein would mention that he underwent trauma when he was young. He had a rebbe whom he had trusted, but this unfortunately changed. Rabbi Wallerstein was asked to give a message to someone who was female. When his rebbe found out that the young Wallerstein had spoken to a female, the rebbe said to him, “Wallerstein. You are a sewer rat. You will never amount to anything.” This hurtful encounter made him even more sensitive to the issue of abuse, and made him an even greater defender of the underdog.

I never spoke to Rabbi Wallerstein, but I did go to hear him before Corona, when he was in Jerusalem speaking in the Aveinu Malkainu program. I was looking forward to lining up with all his other fans and telling him how much I enjoyed his shiurim and felt connected because we had both grown up in the same generation. To my disappointment, the friend with whom I had come to the event needed to get home to give supper to her husband who is not well. I thought to myself, “Well, G-d willing, I will be able to meet Rabbi Wallerstein in the future.”

I did meet him in the future, but that was at his funeral in Beit Shemesh. The room for hespedim overflowed. For the actual burial, there were few women. I climbed over a wall in order to get close to the grave, since the men were blocking the closest entrance to the grave. I noticed a young man with a tattoo standing to the side, and I wondered what his story was.

In August I visited Rabbi Wallerstein’s grave. A concrete base had been poured over his grave. (Israelis usually erect a matzeiva in time for sheloshim.) On the rough concrete base were a large pile of stones, a wedding invitation for a wedding in August, a piece of paper held down by a stone that I assumed was private, and a smartphone split in half. The two halves of the cell phone speak (no pun intended) worlds of Rabbi Wallerstein’s positive influence upon fellow Jews.

Although Rabbi Wallerstein is one of my heroes, I hadn’t realized just how important a figure he was for me until he was taken away. I have shed many tears and still find it hard to believe that he is gone. May his legacy live on in each of us. 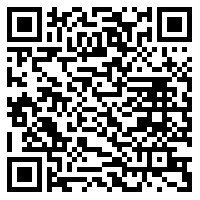