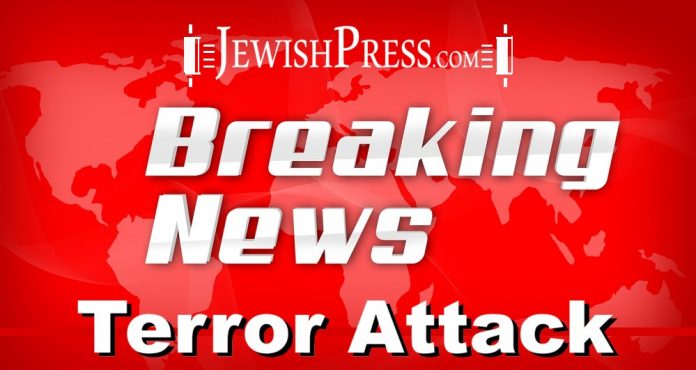 A student has been wounded in a terror-shooting at the Rauta Hesder yeshiva in the community of Carmel, which is in the Mount Hebron region. The attack happened just after 9 PM on Thursday evening. The community’s rapid response team (Kitat Konenut) was activated.

MDA reports that the young man was shot in the upper body, and following emergency treatment to stop the bleeding is conscious and stable.

At this point, it is unclear if there are one or two terrorists, but reports from Arab sources indicate there are two terrorists. The terrorist also opened fire on a car approximately a half-kilometer away from the community.

Residents have been ordered to stay inside and lock their doors and windows.