Even though I consider myself fluent in English, and have a relatively extensive vocabulary, I found myself at a loss for words to describe the horrific collapse of the condo in Surfside, Florida that prematurely ended the lives of almost 100 men, women and children.

They were arguably in their personal “safest place in the world” – their beds.


They did not live in a war zone, or a politically unstable country where rockets could rain down on them. Nor was there extreme weather that night.

While recently speaking about this unprecedented event with a friend, she called what had happened as being “inconceivable.”

She had nailed it. She had used the perfect word that has eluded me. It was inconceivable that an upscale 40-year-old building in a First World country, would totally pancake, as if hit by a bomb.

There have been numerous tragedies that have resulted in premature death and irrevocable injury – some extremely unlikely to happen, and quite rare, but none were inconceivable.

In the back of our minds, we are aware that there are run of the mill situations that can go amazingly wrong; that while it is highly unlikely, it could happen. Every time one boards an airplane, or train, or ship, we subconsciously acknowledge that there is a minute possibility of a crash.

It is conceivable that a mild mannered pet might suddenly attack and maul a family member – a very rare occurrence, but it can and does happen.

It is extremely uncommon but conceivable that an attached chair of an amusement park ride that held steady ride after ride, day after day for weeks, could fall off its moorings and evict its occupants.

Many millions of people cut or scrape themselves. A bandage with a topical antibiotic takes care of the cut and we don’t give it a second thought. But some have developed and succumbed to fatal infections, like flesh-eating disease.

On a positive note, it is extremely unlikely that a person will win a big lottery, but not inconceivable, even though the odds of winning a big prize are one in millions. That is why people all over the world buy lottery tickets. They know it is an extreme long shot but it does not deter them – because it is not inconceivable.

But it is inconceivable that in 2021, a modern, high-end condo in the United States would collapse without warning. Perhaps during a windstorm, even a hurricane, bricks would fall, or concrete blocks or plaster would become loose, but not a total disintegration.

In a recent column, I titled The Shabbat Prayer, I wrote that each week, when I light my candles, I pray that my loved ones – family and friends – have a relatively intact and routine day; that they be spared any major trauma leading to irrevocable loss, and extreme anguish – caused by other people’s gross negligence, cluelessness, apathy, and incompetence.

Sadly, shoddy and flawed has become the new normal, with appliances, computers, cars, electronics, and new furniture breaking down way too soon. I remember a time when there was no need to buy an expensive extended warrantee for e.g., a stove. None was offered actually. The stove worked for years.

There was even an iconic commercial years ago where a lonely and bored repairman would bemoan his lack of anything to do. Nowadays, he’d be swamped with calls.

It seems that there are substantially more recalls of toys, and other baby related items. Most recently, sunscreen produced by highly regarded companies are being recalled due to toxic ingredients that can cause cancer.

Many brands of fruits and vegetable are being recalled because they are tainted with life threatening toxins, such as e-coli and salmonella.

People have died or suffered severe organ failure from ordinary food like hamburgers or romaine lettuce. Recently a group of yeshiva bochrim flying from Ukraine were rushed to the ER due to suspected food poisoning. Food poisoning shouldn’t happen, but it is conceivable.

But the implosion of a modern, “state of the art” condo whose units are worth hundreds of thousands of dollars, yet nonetheless crumbled like a soggy cookie – is not.

Months later, I still try to make sense of this disturbing reality. I realize that though there is mind-boggling ineptitude and gross negligence in the workplace, that alone doesn’t explain the mass scale of faulty products. Yes, people are distracted, or tired, or not totally alert due to drugs or alcohol, but hefkerness doesn’t explain it all.

I’ve come to an unavoidable conclusion that some calamities are to some degree caused by money worship! It is an ancient “deity” that has always plagued humanity. In the First Commandment, Hashem exhorts us, “Do not have any gods al panei.” I’ve seen this phrase translated to “before me.” In other words, do not make ME secondary. You may consider Me your Creator, but don’t make something else more important than me. For too many individuals, accumulating wealth is the ultimate mitzvah, overriding Hashem’s other commandments.

The pursuit of money and the relentless desire for enhanced profits, can tragically lead to heartbreaking, and unprecedented situations.

No one knows why this particular building collapsed, while similar ones built at the same time with the same blueprints and materials – did not. It’s all in Hashem’s hands. and we don’t know His reckoning. Some people walk out of a crushed car relatively unscathed, while others perish from a fender bender.

All we can conclude is that the inconceivable happened. Only Hashem knows why. But we should look inward and ask ourselves “why” as well. 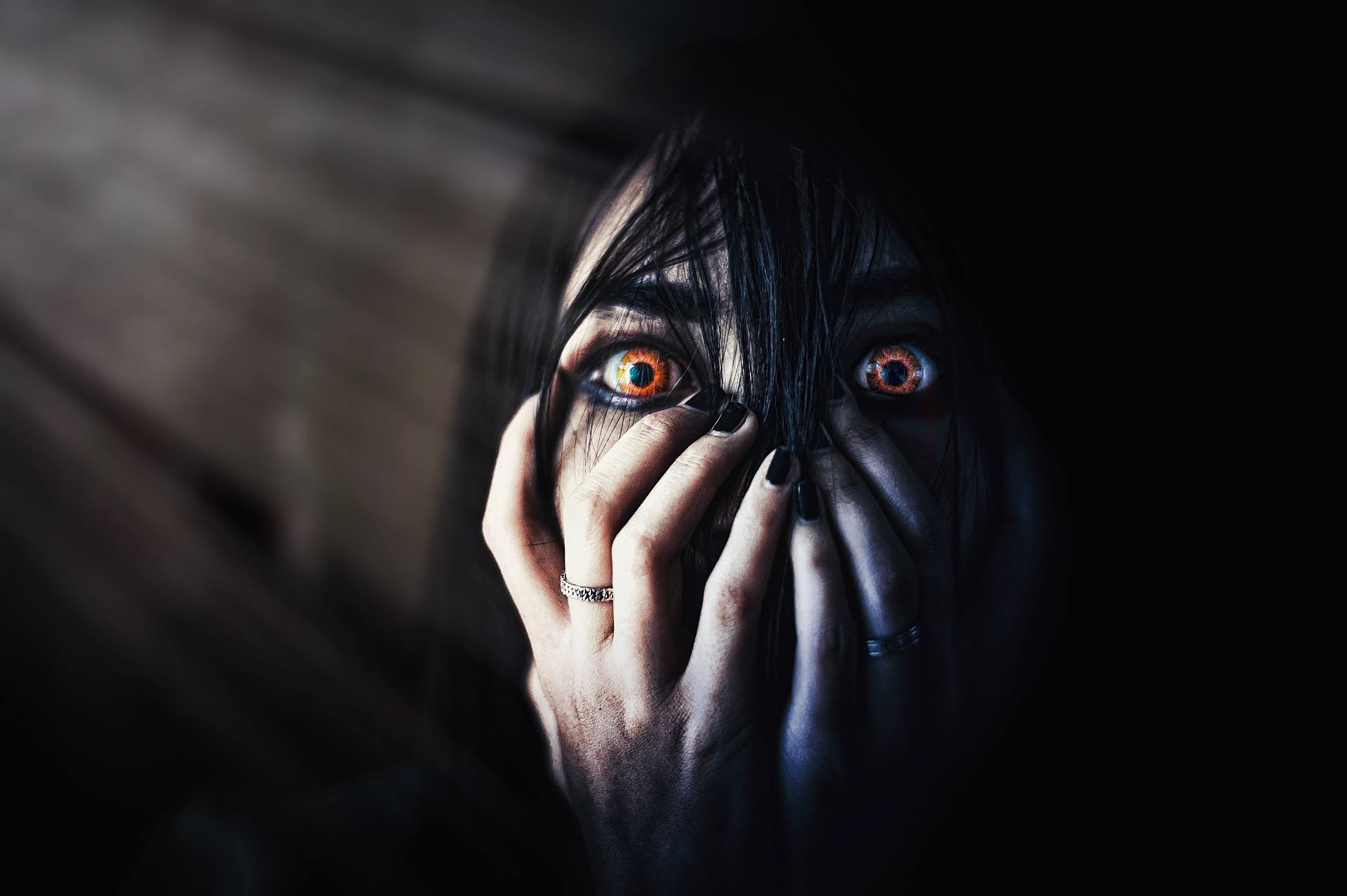 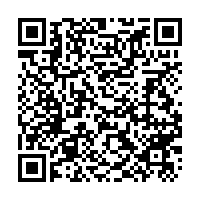