Bill Clinton. He was a president who had mass public appeal because he was a genuine people person. He always tried to work hard and serve the public.

Golda Meir, the first — and so far the only — female prime minister of Israel. I admire her because she led the country during some very turbulent times. She always held her composure and didn’t back down from pressure.

Menachem Begin. He was very active in the establishment of Israel and served the state politically throughout his life.

To be honest with you, nobody. I’ve been around long enough to realize that politicians only know how to talk and not to deliver. They make promises, but once they
get into office they follow their own agenda. 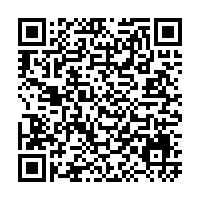