I wasn’t crazy about Obama to begin with, and since this became an issue I have grown somewhat more negative than I was before. I do feel he’s being sincere when he renounces his pastor, but I also think he’s falling in line with what the public expects him to do.

This whole episode with Wright has made me very suspicious of Obama. I wasn’t planning on voting for him anyway, but this just solidified my decision.

I don’t think he’s being sincere when he speaks about his relationship with Rev. Wright. I think he’s just going with the wind. I am not impressed with him; I don’t think he has the stature or experience to be our next president. He’s simply taking advantage of his opportunities.

I think he will do and say anything just to get votes, so I question his sincerity. I would vote for Hillary Clinton before Obama, since I think as the first female president she would work harder to prove herself. 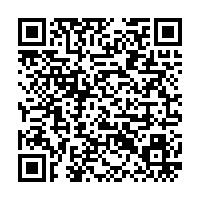