Students used to graduate from college and apply for jobs. They usually got a few calls back and, if an initial phone call went well, they were asked to come for an in-person interview with a hiring manager or executives in the company.

Some companies have started using AI to interview candidates for entry-level positions and are turning to outside companies like HireVue to conduct large numbers of interviews. Based in Utah, HireVue is an online video interviewing company that has nearly 800 companies as clients (although not all use its AI offering). According to its CEO, Kevin Parker, it interviews about one million people every three months. Other companies such as Yobs, Talview, and Pymetrics also offer AI video interviews.

Here’s how it works:

Hiring managers pose a number of predetermined questions. Candidates can answer the questions using either a smartphone or laptop. Essentially, the candidate is talking to a camera. Interviews typically last 20-25 minutes.

Algorithms then analyze everything from the candidate’s grammar and word clusters to his micro facial expressions to his tone of voice. What kind of attributes does he possess? Would he make a good fit for the company? Is he a team player? Clients receive a report scoring each candidate on all the attributes deemed necessary for the job. HireVue also provides a report for the candidate – so he can improve his performance – although it’s up to the client whether to share it or not.

Of course, this type of interview only works for entry-level positions. Executive positions, which require more complex decision-making expertise, are still filled through traditional interviews.

Although the process is efficient, there are concerns. For one, AI can’t tell “the heart” of a person, which can be important for many positions and, while AI has shown itself to be great at analyzing concrete data points, it can’t necessarily predict future social outcomes like success at a job or company fit.

In addition, the algorithms of most online-video-AI-analyzing companies are unknown, and have yet to be proven. There is also the issue of algorithm bias. After all, the analytics are only as good as the algorithms, and flawed algorithms can lead to flawed results.

Some of the companies automating the job interview process are taking these concerns seriously. For example, Pymetrics, based out of New York, is working to secure a third party external audit of its system. The company hopes to make the audit’s results public some time in the summer. HireVue has also stated that it is currently in the process of selecting an independent auditor to review its technology.

Even companies that don’t rely on AI analytics for their hiring needs are starting to focus less on resumes and interviews and more on a candidate’s behavior, cognitive skills, personality traits, and physiological responses. Many have also started using some kind of AI tool – though not AI analytics – and AI testing is becoming a standard part of the post-college interview process.

For example, DeepSense, based in both San Francisco and India, helps hiring managers analyze candidates’ social media presence to learn about their personality and uses what it claims is a scientifically-based personality test.

College career counselors are also changing the way they prepare their students for interviews. Looking hiring managers in the eye and giving firm handshakes will be less relevant than learning how AI interprets body language should the trend in video interviewing continue.

The job market has changed over the past decade. People are staying with the same company for less time and spending more time building skills that can be applied across industries. We have yet to see if online video interviews with AI analytics becomes the standard, but the industry is certainly moving in this direction. 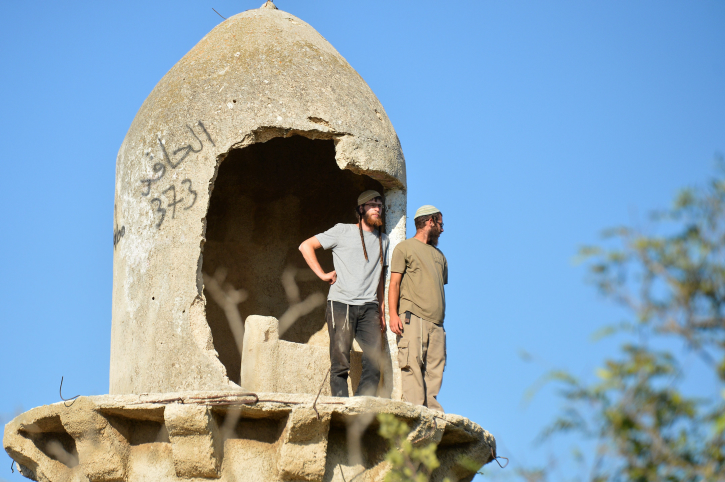 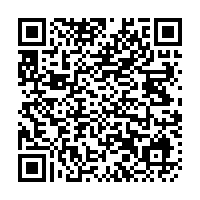