Get ready for 5G networks! Samsung has just announced a partnership with Verizon to create a 5G smartphone. The new phone, which may be the Galaxy X, is expected to be available in the early part of 2019.

What exactly is the advantage of a 5G network?

For one, 5G networks will be quicker and more responsive than 4G networks. Exactly how much faster, however, is still up for debate. Some experts say it’ll be around 20 times faster than LTE and download speeds of 1GBps will become the norm. Others say it’ll only be 10 times faster in “real-life” when taking into account the number of people using the network simultaneously.

While it’s exciting for mobile customers, it won’t change their lives significantly, at least not at the beginning. LTE speeds are already pretty fast and shaving a few nanoseconds off site loading time won’t make that much of a difference.

However, 5G networks could prove to be a feasible replacement for traditional broadband and cable companies. That’s because, while LTE isn’t quite fast enough for an entire household to stream movies and play video games at the same time, a 5G network is. Everyone will be able everyone to watch and play simultaneously with little or no slowdown. (Similarly, businesses will be able to rely on 5G networks for their office needs in a way they couldn’t on 4G networks.) Thus, broadband and cable companies may have to re-evaluate their product offerings to ensure they don’t become redundant.

The real advantage of 5G networks, however, will be evident in areas other than mobile development. For example, 5G networks will enable driverless cars to process more information at record speeds, thereby allowing them to make life-and-death decisions instantaneously. In the healthcare field, faster speeds will enable medical devices to react quicker to patient’s needs, thus saving more lives. And the list goes on.

Samsung is only one of several companies intending to release a 5G smartphone in 2019. OnePlus and Motorola, under the name Moto Mod, have also announced they are unveiling 5G smartphones sometime next year.

Apple, on the other hand, isn’t planning a 5G smartphone launch until 2020. The late launch should come as no surprise to investors and consumers. Apple used a similar strategy when networks upgraded their service from 3G to 4G. Anticipating issues with the new infrastructure, as well as initial spotty cell phone reception service, Apple opted to wait a few months before unveiling its 4G smartphone.

The strategy worked for the company. The question is whether it will work this time around too. 5G network speeds are significantly faster than 4G network speeds and the major networks will most certainly push 5G smartphones to their customers, leaving Apple products at a disadvantage. 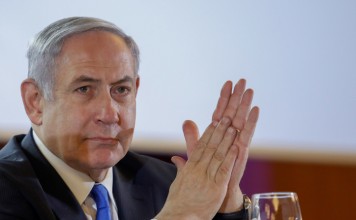 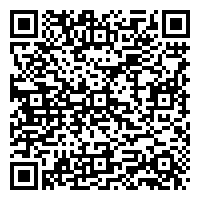