Kobi Mamo, Secretary of the community of Givat Asaf, where at least two Israelis were murdered by PA Arabs’ drive-by shooting Thursday morning, told Kipa it was time to go back and ban local Arab motorists from accessing Route 466, leading from Ramallah to Route 60, via Beit El and Givat Asaf.

“There was a murderous attack here on the road leading from Ramallah to Givat Assaf, an axis that had seen attacks in the past and used to be closed to Palestinian traffic,” Mamo said. “We demand to go back and close this axis to Palestinian movement, as it was in the past.”

During the second Intifada, Israeli motorists were banned near the entrance to al-Bireh, to prevent them from entering Ramallah and al-Bireh. A short while later, the road was also blocked to Palestinian Authority motorists.

In the mid-2000s, the blockage was moved to a different point on the same road, at the entrance to Beit El. Hundreds of thousands of PA residents were prohibited from traveling on the road and forced to use alternative routs. In 2014, ten council heads in villages east of Ramallah petitioned the High Court of Justice, demanding that the army remove the ban.

According to the Givat Asaf secretary, early response to the demands of his community could have prevented Thursday’s massacre.

“The attack took place at the hitchhiking post, which had been moved away from the settlement because of road works,” he explained, adding, “Despite the fact that we’ve been asking to prevent the post from being removed from the community – we were not heard, which we believe increased the danger.”

“We demand that the prime minister and defense minister regulate the settlement of Givat Asaf and bring security to the residents of Binyamin,” Mamo said. 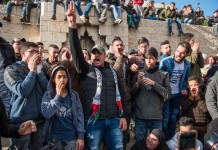 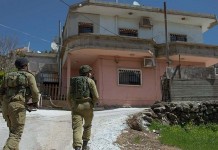 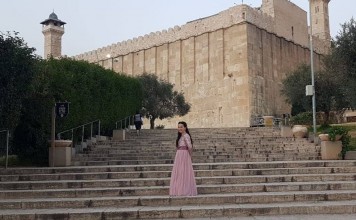 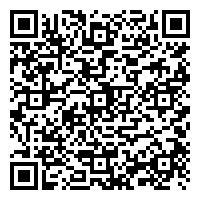