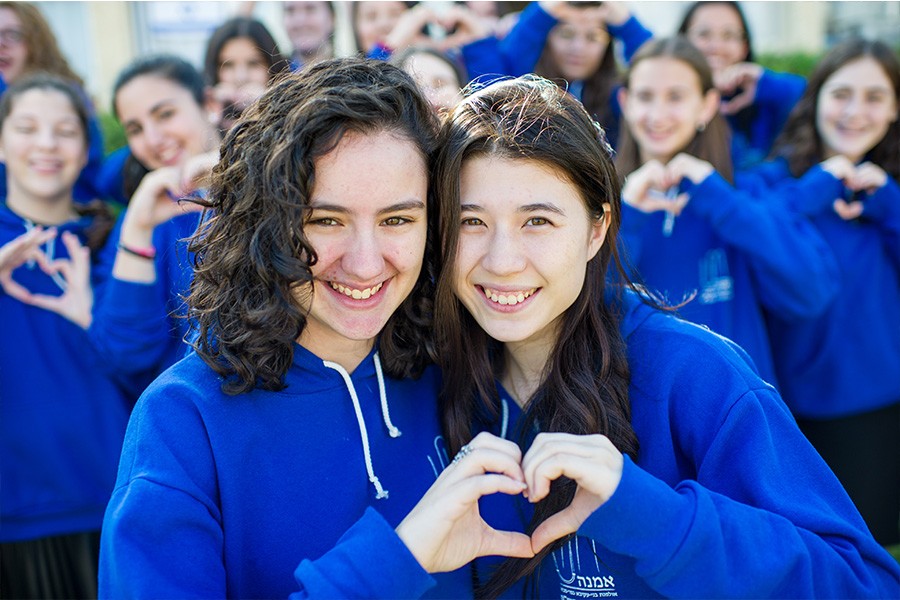 The first time Chaya Ticker, originally from Brooklyn, NY, set foot in Israel, she had the feeling that she’d come home. “Already on my first visit, something resonated deeply,” Ticker said, “I knew I wanted to come back.”

No one visits Israel and leaves unchanged, but the cultural and language barriers can feel like an insurmountable hurdle to those wanting to settle there, or even to go for an extended visit to Israel.


That’s why it’s a no brainer for high school and university-age students from around the world who want to come to Israel to enroll in Naale Elite Academy, a top-level, free high school.

Designed for students from abroad, Naale endeavors to familiarize and integrate students to Israeli society. Here students study intensive Hebrew, tour the country, are in school with Israeli teens and are matched with host families. Developing a familiarity with the language, culture and mentality play a huge role in their ability to feel at ease in Israel.

After graduating high school from Naale, Ticker studied at Ulpan Segulah, did Sherut Leumi at ‘Lemaan Achai’ and then studied theater education at Michlelet Emunah. “Naaleh gave me the tools and confidence to integrate into Israeli society and become as independent as if I would have remained in my Bais Yaakov school in Brooklyn,” Ticker said. “Furthermore, after 10th grade, I was fully integrated in school with other Israeli children, which was invaluable.’’

While the majority of Naale students stay in Israel, some return to their hometowns. Chaim Meyers, Director of Naale, said that over 90% of Naaleh graduates stay in Israel.  “We are proud of every one of our graduates whether they stay in Israel or not,” Meyers stressed. “Those who make Aliyah become totally Israeli and those who go back home, become our best ambassadors, for Naaleh and Israel.” 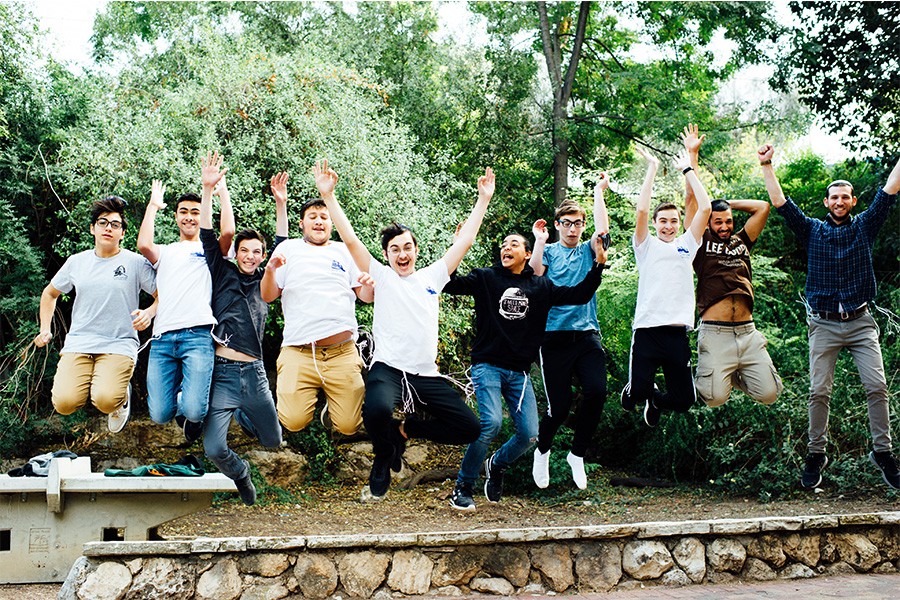 For teens like Chaya, Naale was the perfect transition to Israel. “If you want to integrate into Israeli society, then the earlier you come, the better. Naaleh is an excellent framework to see Israel in its most natural and real way.”

For more information about the Naale Elite Academy, visit our website.

To get more information about Naaleh, fill out the form below. 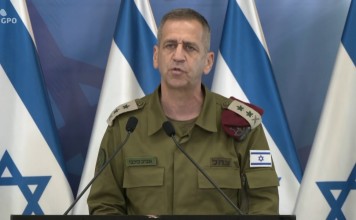