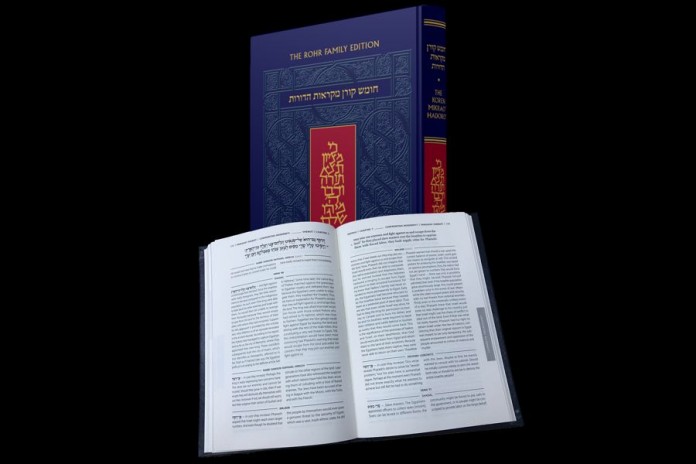 There are certain books that have served as the lynchpin of any Jewish library; a siddur and the Talmud are of course among them but, until now, generations of Torah commentaries have only been available in multiple volumes and many are yet to be translated into English. Indeed, the most common anthology of commentaries, the classic Mikraot Gedolot, provides commentaries only of the Medieval Period (Rashi, Ibn Ezra, Rashbam, Ralbag Seforno, etc.) – just a small slice of the corpus of Jewish commentators and require a certain level of analytical skill to full grasp. But now The Koren Mikraot HaDorot offers a broader scope of the commentaries spanning 2,000 years from the ancient times to modernity with an innovative layout and all new translation.

The Koren Mikraot HaDorot is slated to be a 48-volume series of the Humash that brings together two millennia of Torah commentary, from the Midrash and Onkelos to Rav Soloveitchik and Nehama Leibowitz, the series shows the breadth and depth of Jewish creativity and wisdom for the first time.


Each double-sided volume includes the full Torah text with translation by Rabbi Lord Jonathan Sacks zt”l, an all-new and complete translation of Rashi’s commentary, and Haftarot for Ashkenazim, Sephardim & Yemenites. What makes this new edition truly special though is the 4-part commentary section with newly translated vignettes of commentaries from the time of the sages, the classical commentators, and into the modern age. More than forty voices are arranged chronologically from the Midrash and Talmudic exegeses, through Abarbanel, and Ramban, to Rav Aharon Kotler, the Lubavitcher Rebbe, and Nehama Leibowitz. “The Biblical Imagination” – a unique essay section that examines common themes that appear throughout the generations of commentators and tie them to the text showing the beauty of the text and development of Jewish thought throughout the centuries composed by veteran pulpit Rabbi, Shai Finkelstein of Kehilat Nitzanim in Jerusalem.

The Koren Mikraot HaDorot is the latest project from Koren Publishers redefining Tanakh study. The Koren Tanakh of the Land of Israel has brought a new approach to reading the bible by showing the context of the time and setting. In a new humash project headed by Rabbi Shlomo Einhorn and Rav Zvi Grumet, the Koren Lev LaDaat Humash uses innovative, pedagogical tools to give students the tools to read and interperate the Torah independently. Now, the Koren Mikraot HaDorot, over the coming years, will update the classical Mikraot Gedolot giving a complete overview of Torah commentary over the last 2,000 years. All these will be accompanied by the forthcoming, new translation of the Tanakh coming later in 2021.
These projects join the already well-established Maggid Studies and Tanakh, and Tanakh Companion series in bringing a new, deeper, and well-rounded understanding of the most fundamental of our texts.

The Koren Mikraot HaDorot series, as well as other sets and titles mentioned in this article are available from www.korenpub.com 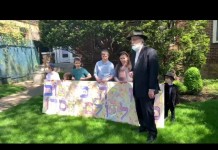 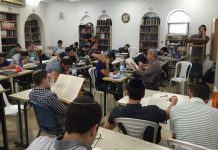 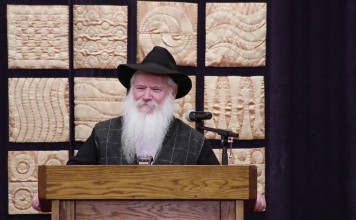 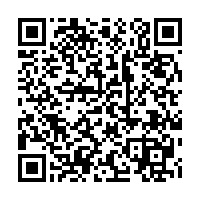