A prominent channel affiliated with the various Syrian rebel factions published data on the IDF’s activity in Syrian territory in the past year (2022). Here is the data:

1. Israel carried out a total of 28 attacks on Syrian territory in 2022 (airstrikes and ground-to-ground missiles).

2. A total of 235 targets were attacked (68 of which were military bases), according to the following geographical distribution:

3. The types of sites targeted, in percentages:

4. The most prominent targets of the Israeli attacks:

The following is the infographic, produced by the same Syrian channel, with a recap on Israeli military activity in the country in the past year. 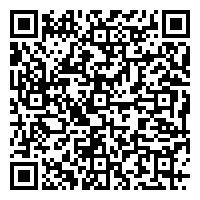