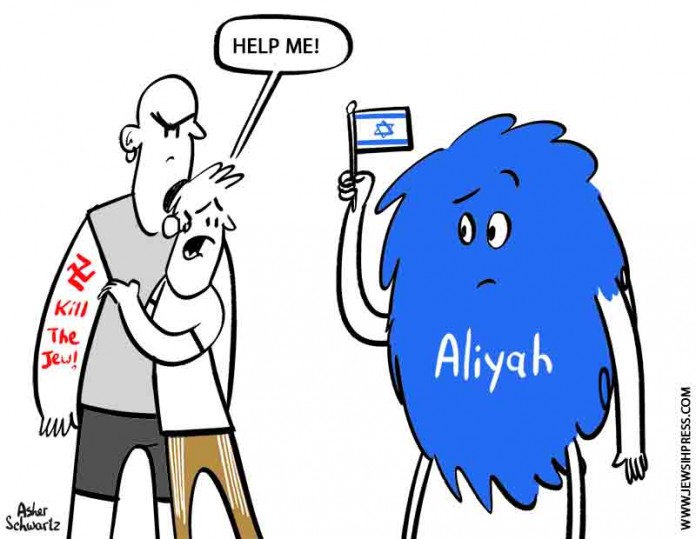 I’ve never been a fan of Kabbalah. I acknowledge that it is based in tremendous holiness and wisdom but it’s simply way over my head. I have tried to understand it – several times – but it goes in one ear and out the other.

I think the reason for this is because I am a Jew who is deeply rooted in the world of action. You want me to shake a lulav, put on tefillin, eat matzo and lend money to the poor? No problem… tell me how. Explain the details of the commandment and I will gladly perform the task. It is an honor and an amazing privilege to serve the King of Kings, but I need proper instructions and guidelines.


Telling me that the left side of my body is effected while simultaneously connecting me to the attribute of splendor makes me ask the great question; Huh?

Don’t get me wrong… I’m not a robot. I appreciate knowing the reasons “why” but the answer needs to be as simple and as direct as the question.

We say “Shema” in order to accept the yoke of the kingdom of heaven. We guard our speech to spare our brothers pain. We say “Kiddush” to turn Friday night into Shabbat and we dress modestly to protect the holiness of our bodies.

With that in mind, what is the reason for me begging you to move to Eretz Yisrael?

Let’s stay focused and really understand why. I will even avoid using the word “Aliyah” since nobody really knows what “going up” to the Land of Israel even means. The question is direct and innocent and deserves an answer that isn’t full of hype, desperation or illusions. The answer is simple; because when Jews move back to the Land, the “Geulah” – the redemption – gets much closer!

It saddens me greatly that very little is spoken about this.

Millions of words have been written about the destruction of the Bet Ha’Mikdash and the exile that ensued as a result. We have been taught about the root cause of the exile yet how many times has it been pointed out that this galut (exile) had two sides to it?

There was the physical side and there was the spiritual side and in order to rectify the situation – and reverse what happened – we need to repair both sides of that equation.

Yet, every shiur, every class, every book and every “scholar in residence” program focuses on the spiritual side only. Of course we need to be better in performing mitzvot and, as stated above, let’s all learn how to do that… but that’s half the battle. Imagine mixing the most amazing ingredients together for a delicious cake but never putting it in the oven!

Moving to Israel is the physical side of things. Think about it. When slavery ended in Egypt, did we stay there? Why not?

We had the greatest leader, the holiest kohen and a direct connection to HaShem. The Jewish nation could have built the finest yeshivot in Goshen and we would have served HaShem right away… without the 40 year schlep and without the wars. Yet, HaShem did not want that… He wanted more than spirituality… He wanted the Jewish nation in the Jewish land! Only then would the redemption be complete!

Fast forward about 3,300 years and what do you find?

A Jewish nation that thinks they know better. Its ok if we stay in Lakewood… have you seen how many yeshivot there are? We are fine in Kew Gardens Hills, Far Rockaway and Baltimore… we are keeping the mitzvot “mehadrin min ha’mehadrin”… and I’m sure they think they are! The problem with this logic is that these pure Jews are in modern day Goshen. The door is open for the final redemption… something we daven for 3 times a day but the cake stays out of the oven…

Therefore, as the year winds down, make sure to add this to your list. Ask HaShem for good health, shidduchim, children that stay connected to a Torah life, parnossa AND beg HaShem to help you, and your family, out of the physical exile. Daven to our merciful Father that He brings you home… but not on Aliyah… that He brings you home on Geulah! 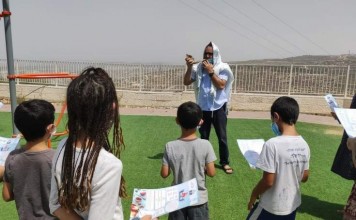