Prime Minister Benjamin Netanyahu condemned what he called Kedar’s “nonsensical remarks”; Bar-Ilan University temporarily suspended Kedar from representing the university at international conferences; and speakers at the annual memorial rally for Rabin in Tel Aviv denounced Kedar as “a highly disturbed individual” and “an enemy and threat to Israeli democracy.”

Meanwhile, hundreds of Bar-Ilan students and thousands of Israeli citizens have signed a statement backing the university lecturer’s right to express his opinions. The Jewish Press spoke to Dr. Kedar about the storm he triggered.

The Jewish Press: In light of the fierce controversy your remarks ignited, do you regret what you said?

Dr. Kedar: Absolutely not. The most important thing in life is truth – for a person and for a nation.

On what do you basis your claim Yigal Amir didn’t murder Yitzhak Rabin?

I served in the IDF Intelligence Department for 25 years. I have seen thousands of confidential documents, including documents labeled “Top Secret” regarding the Rabin assassination. They contain many things that deserve a thorough investigation.

Why, after more than two decades, have you suddenly publicized your views?

I was present 24 years ago on November 4 at the big Tel Aviv demonstration in favor of the Oslo Accords where Rabin was shot. It was a horrible event. At that time, I was an avid supporter of peace. Gradually, over the years, I realized that the Oslo Accords was a total lie and disaster for the State of Israel.

Not long ago, I heard a lecture by Nahum Shahaf, a physicist who specializes in drone and missile technology for the IDF, regarding the flagrant discrepancies surrounding the murder. I met with him personally to learn more about the subject. The evidence for a conspiracy is too glaring to ignore.

In my opinion, the truth must be revealed by an official bipartisan investigation, open to the public, in which all witnesses are granted [immunity] and the right to give their testimony anonymously, so that the truth to come to light.

Your statements were made at a rally supporting Prime Minister Netanyahu against, what he calls, a “witch hunt” against him. Were you implying that the manipulation of facts surrounding the Rabin murder parallels the manipulated judicial process against Netanyahu?

Not consciously. The rally for Netanyahu took place a few days before the anniversary of the assassination. That’s why I decided to speak about it then.

You obviously knew your statements would cause controversy. Weren’t you afraid your position at Bar Ilan University would be terminated?

No. Truth is more important than a teaching job. At any rate, now that I’m 67 years old. I’ve reached retirement age. Fortunately, there are other worthwhile things I can do.

Not long after the assassination, the Shamgar Commission determined that Yigal Amir was the lone killer.

Not really. The Shamgar Commission was entrusted exclusively with investigating the performance of the Israel Secret Service, which was responsible for guarding the prime minister. The inquiry didn’t deal with the question of who committed the murder.

If testimony concerning the identity or identities of the people involved in the assassination was presented to the commission, it is contained in the hundreds of still-undisclosed confidential files or destroyed.

You said a political figure was person behind the assassination. Whom do you think it was?

I don’t know. It’s the job of a new public inquiry to answer all the open questions. If there wasn’t a conspiracy, what are people afraid of? Why all the hysteria surrounding my remarks?

At this year’s memorial rally for Rabin, one of the speakers lamented the fact that half the nation believes, to one extent or another, in conspiracy theories surrounding the assassination. Is that a comforting statistic for you?

I’m not seeking comfort. Nonetheless, a grassroots campaign supporting my right to express my opinions has started, and already tens of thousands of people via social media networks on the Internet have signed a public letter to that effect.

Even some leftist politicians and leftist social organizations have backed my right to free expression – not because they are in love with Mordechai the Jew, but rather to support their own right to voice their blatantly distorted diatribes of incitement against the religious and political right. 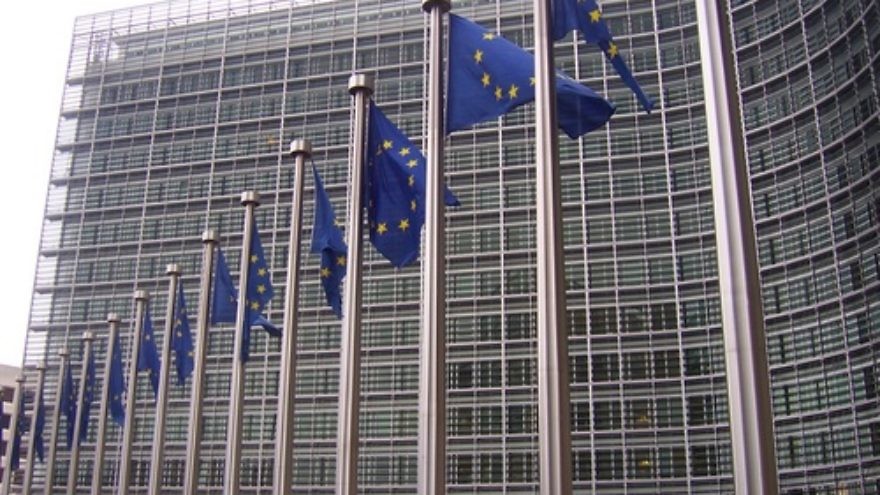 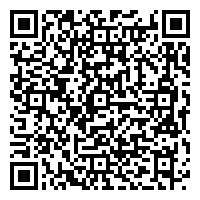