The United States has indirectly informed Iran, via two European nations, that it would not back an Israeli strike against the country’s nuclear facilities, as long as Tehran refrains from attacking American interests in the Persian Gulf, Yedioth Ahronoth reported Monday.

According to the report, Washington used covert back-channels in Europe to clarify that the US does not intend to back Israel in a strike that may spark a regional conflict.

In return, Washington reportedly expects Iran to steer clear of strategic American assets in the Persian Gulf, such as military bases and aircraft carriers.


I hope that other representatives of the USA will stand with Israel, since it appears the current President would rather throw Israel under the bus…”Hey Iran, stay clear of us, and you can bomb Israel as much as you want.” 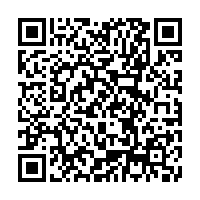