In a shocking report this evening, Channel 2 TV news and Walla are quoting serious Arab news sources in Lebanon, that Syrian Rebel forces announced they would be returning the body of Eli Cohen to Israel.

Eli Cohen, known as “Our Man in Damascus”, is one of the most well known Israeli spies. He was captured and killed in 1965.


After successfully infiltrating Syria’s Defense Ministry (1961-1965) he was discovered by Syria and publicly executed by hanging in Damascus in 1965 where he was buried.

Days ago, never before seen video footage of his execution was distributed on social media and the news that Syrian rebels are now offering to give his remains to Israel is extraordinary. 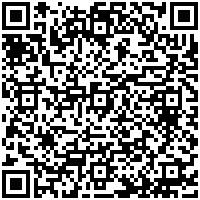